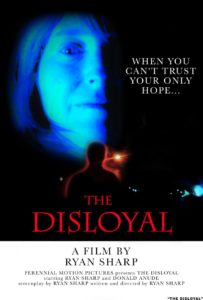 The Disloyal is based on a real nightmare that writer, director, and producer of the film, Ryan Sharp, had one night. The film is a throwback stylistically to the early 1970s psychological horror films, of which Sharp is a big fan. Even the movie poster pays homage to the 1970s. Sharp finds horror more in the hidden emotions that we all deal with instead of in the typical blood and guts killer film. Hold on to your seats for this emotional thrill ride. 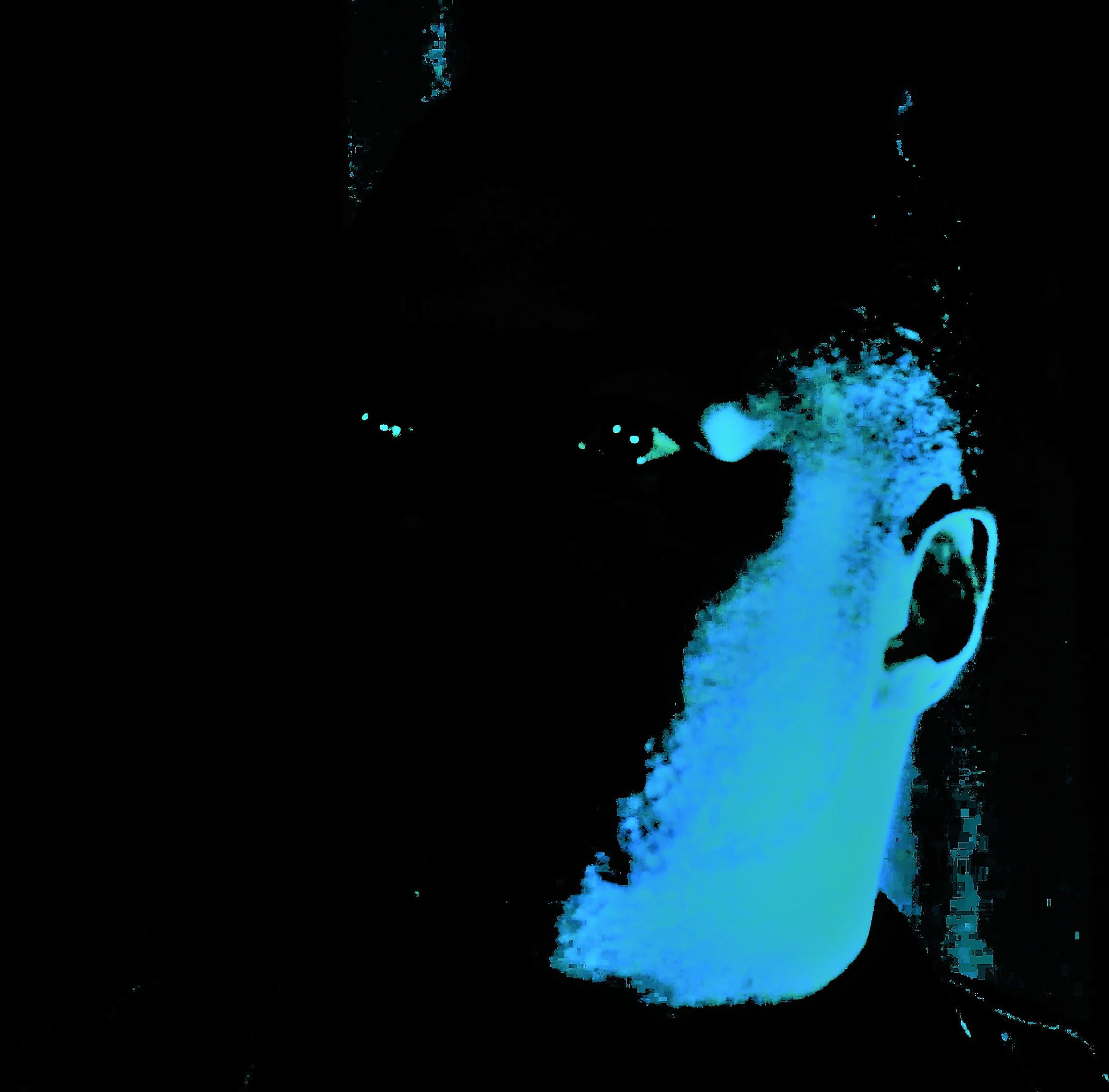 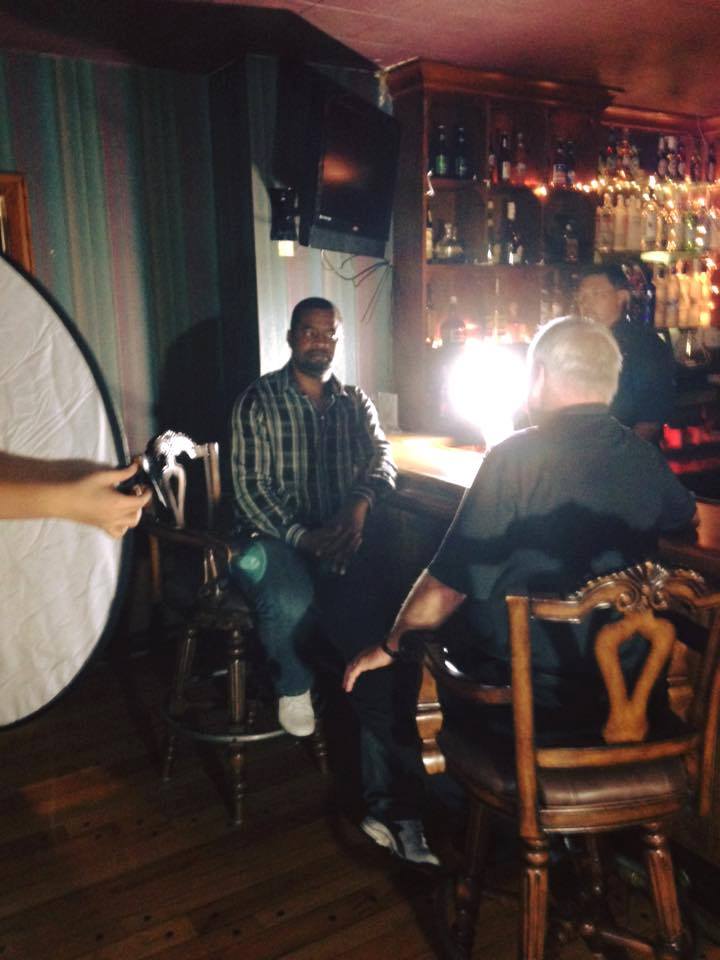 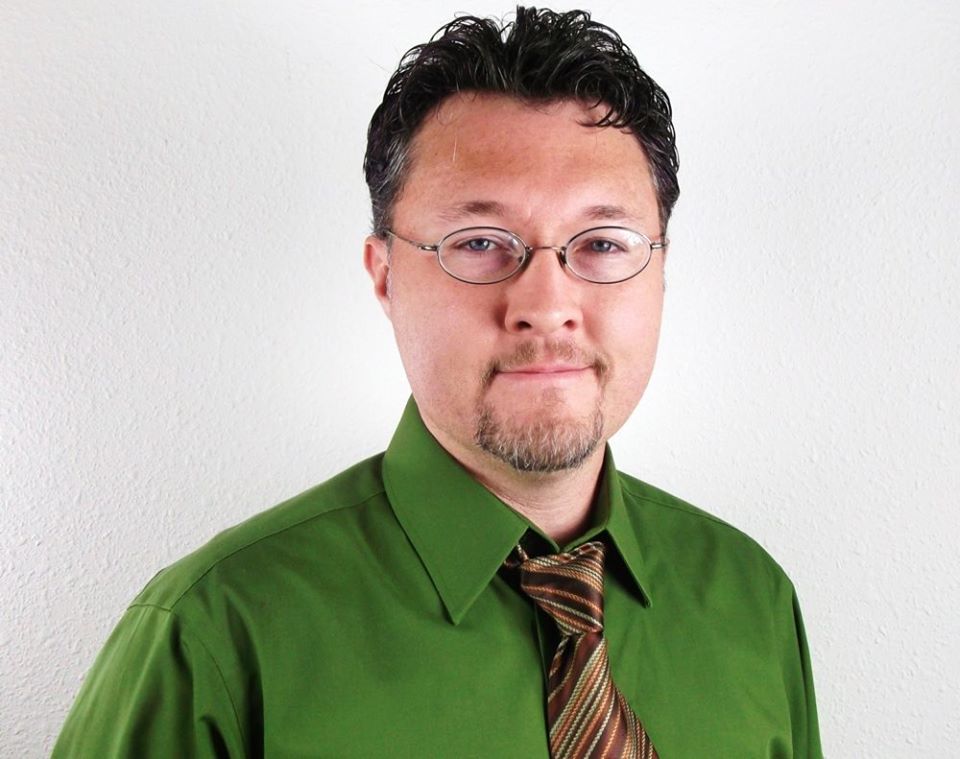