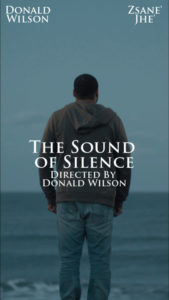 A man returns to his beach house along the Currituck Sound after losing his better half and wonders if the other half will ever be whole again.

Producer, writer, and director of the film, Donald Wilson, is an EMMY® Nominated cinematographer, photographer, poet; film, music video, and television commercial director, and video editor. An actor by trade, Donald’s passion for performing arts emerged during his early years as a theater student at the University of North Carolina- Charlotte campus; he later fell into the behind-the-scenes aspect of film, and the rest is cinematic history. Donald began his film/video career by shooting club and event recaps, then moving on to music videos and television commercials. He is now in the process of working on both short films and full-length features. . 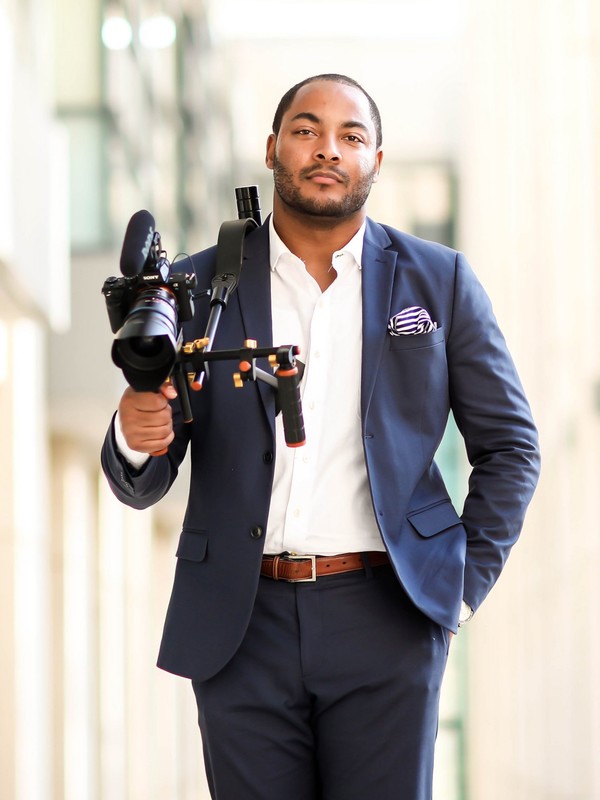 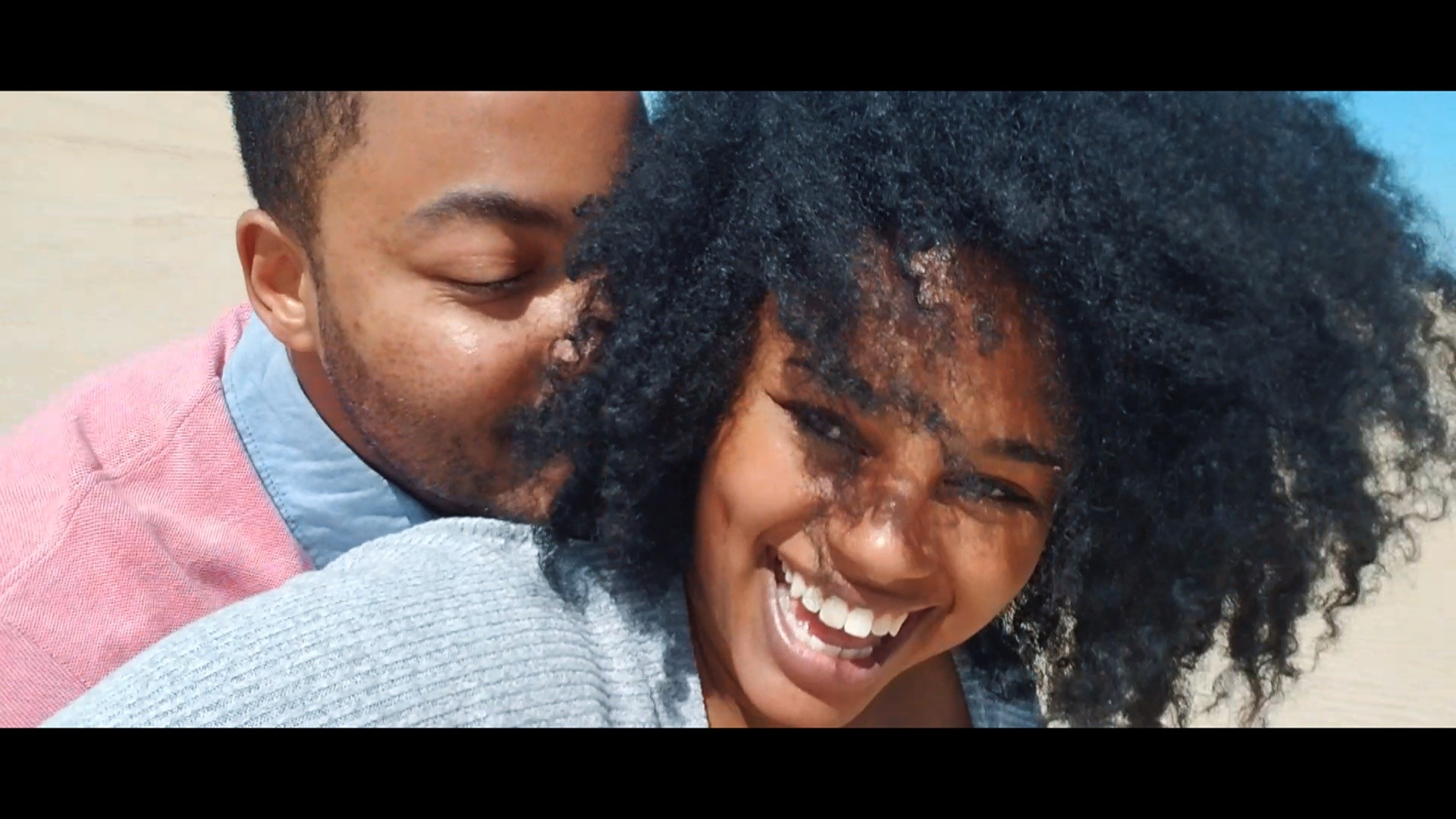