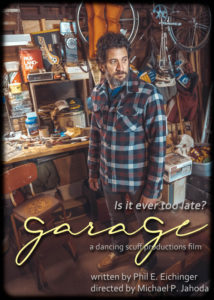 When you don’t want to, but know you have to. A son’s father is gone… in more ways than one. Now Eugene, a grown man, is bounded by an entire life of what has been left behind in a garage teeming with sentimental and unforeseen memories.

Director Michael Jahoda is an award winning filmmaker and Co-Founder of Dancing Scuff Productions. His previous film “Suits Don’t Matter” was a huge success within the festival circuit. He currently is the Technology Teacher at Neptune Middle School. He also was the head of the Drama Club for two years where he produced, directed “High School Musical” and co-wrote an original play with Phil E. Eichinger entitled: “Sing It Loud.” He has a BA in TV/Film from Rowan University and a BA in History/Education from Stockton University. He also was a member of the Performing Arts Program at Howell High School. 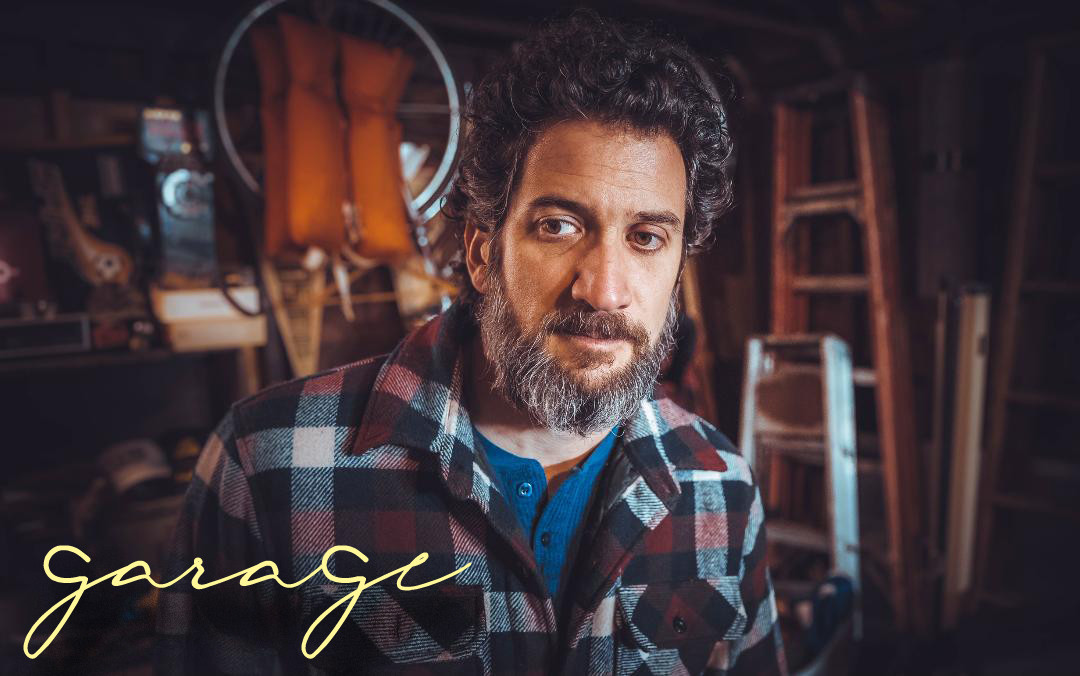 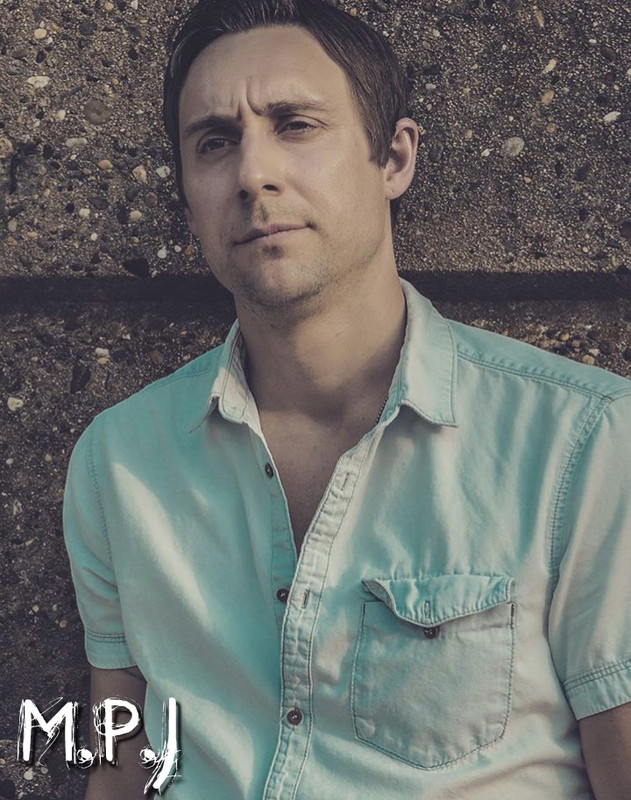 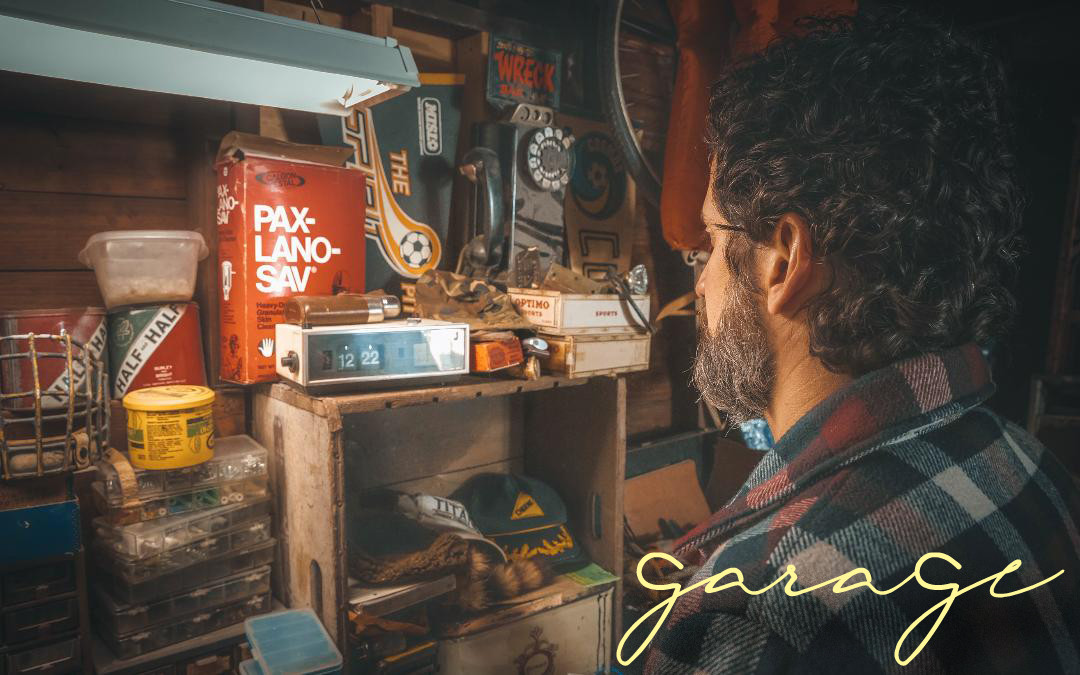