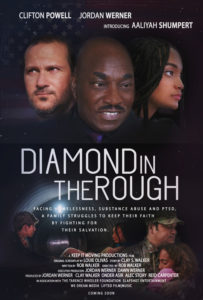 A faith-based film about a family that is faced with the issues of homelessness and PTSD and how they overcome it together. There are standout acting performances by Clifton Powell, Aaliya Shumpert, Chaz Grundy, Bodhi Rader, Raven Reliford, and many others.

The film is produced by Onder Asir, Clay Walker, Jordan Werner and Alec Story, who all act in the film as well. The writer and director of the film is Rob Walker. After a distinguished career in the theatre, Walker directed for BBC TV the award-winning Die Kinder, Rules of Engagement, Blind Justice and many movies of the week and several mini series. He directed the feature Circus (Columbia/Tristar) and several innovative independent movies: Beyond, Killer Weekend with Eric Roberts, and Margarine Wars with Doris Roberts & Robert Loggia to name a few. He says, “I have a consuming interest in the plight of veterans returning from combat. DIAMOND IN THE ROUGH brought together this interest of my fascination with family dynamics, the problems of addiction and survival in modern urban society. We all need a guiding star to make our way through the morass and chaos of living today. We may search for the true path but many fall by the wayside. Diamond In The Rough provides a message of hope and healing for everyone to see.” 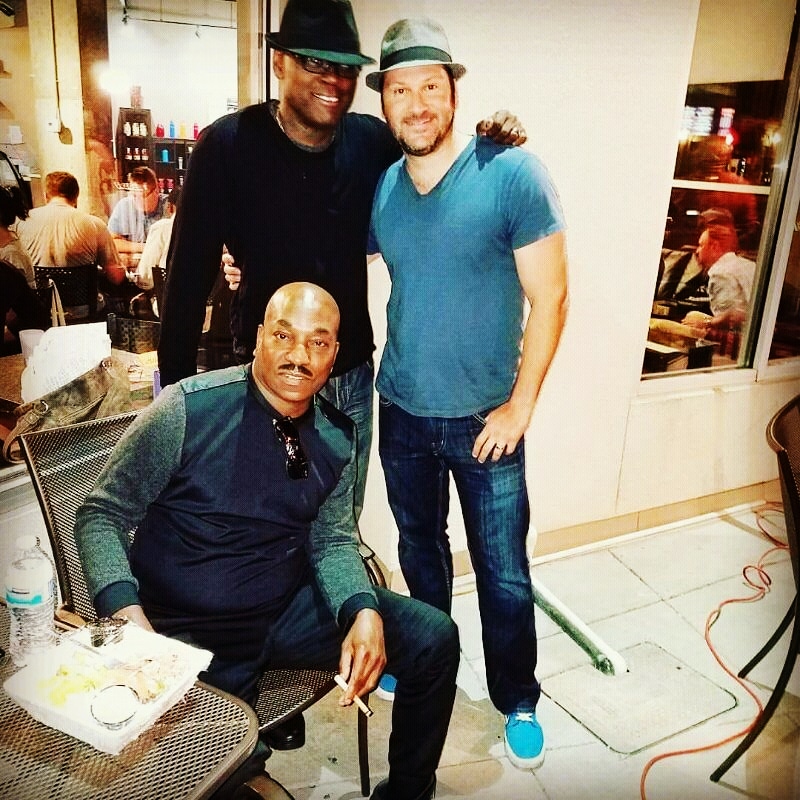 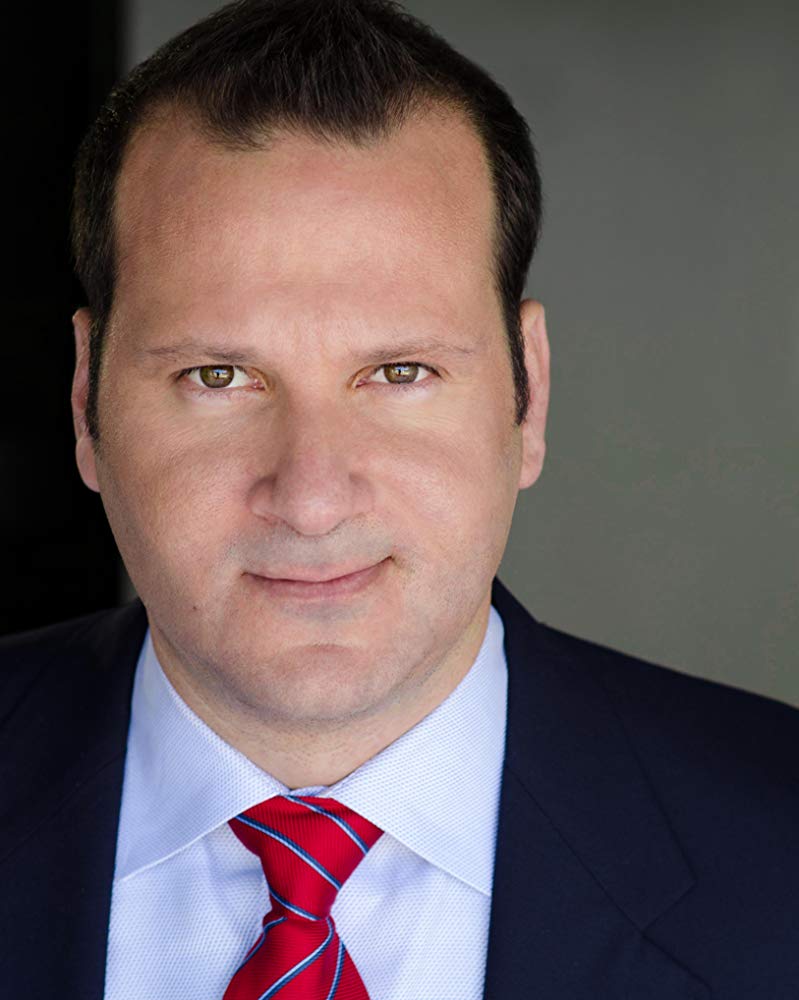 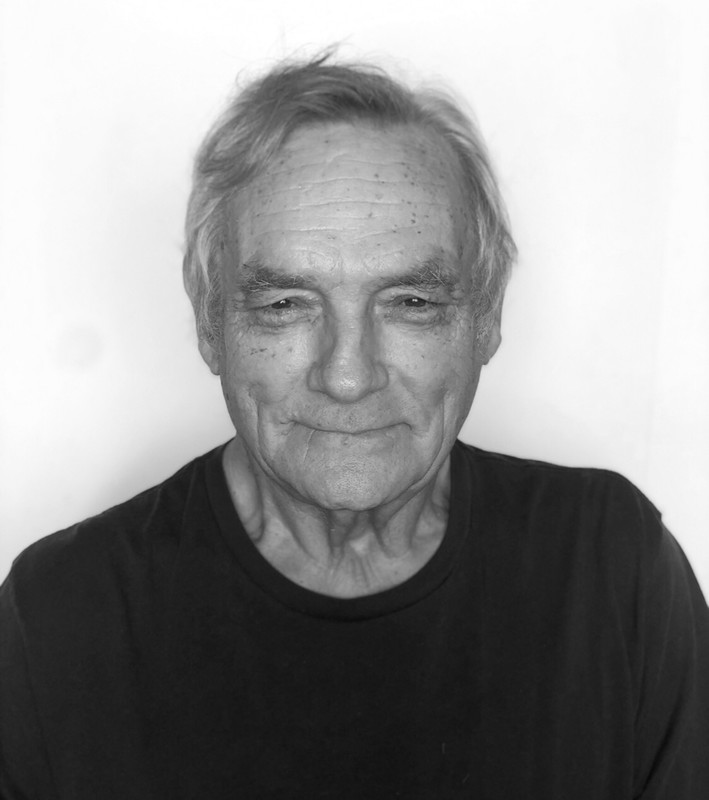