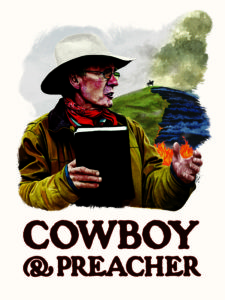 Tri Robinson, an evangelical pastor in Idaho, has battled throughout his life to try to get conservative Christians to realize that being a conservative Christian and caring about the environment are not mutually exclusive. Most environmental films seem to be framed for a liberal audience. They preach to the converted. This film aims at the unconverted, while also offering liberals and non-Christians a fascinating portrayal of conservative evangelical life, values and mindset.

Producer and director of the film, Will Fraser, has been making documentaries professionally for twenty years. He was educated at three universities – Dalhousie in Canada, Cambridge in the UK, and the University of Mississippi in the USA. He is a musician, writer and filmmaker. He has won awards for his documentaries that make classical music fascinating and accessible (BBC Music Magazine “best DVD” twice, and the Deutschenschallplattenkritikpreis three times). These music films include Martinikerk Rondeau, The Genius of Cavaillé-Coll and Maximum Reger. He is fascinated by America and has made three films it – Soul Searching for the Blues, Once Upon a Time in Knoxville and Cowboy and Preacher. He says, “Cowboy and Preacher is the most important film I have made”. 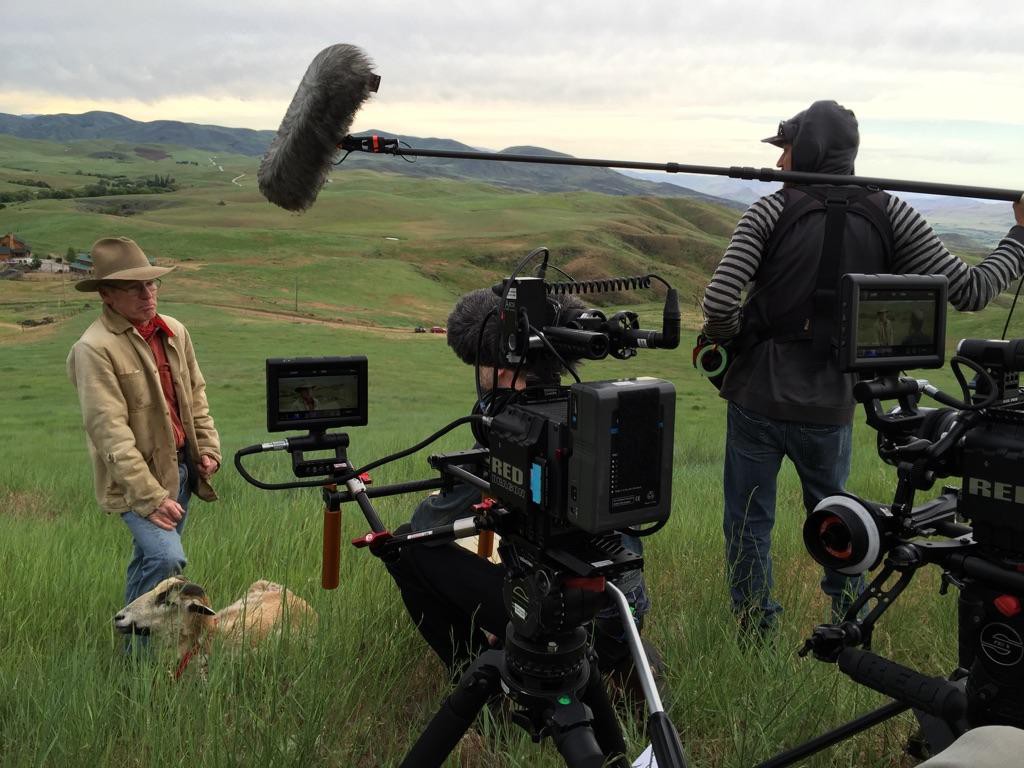 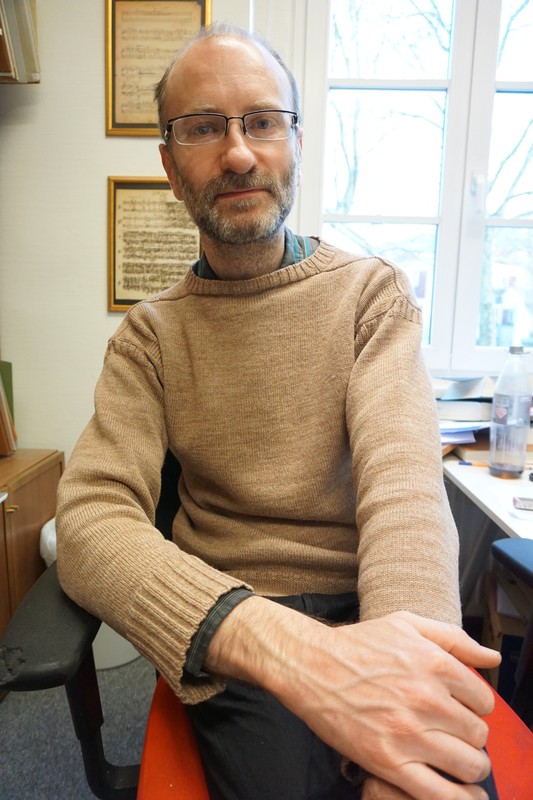