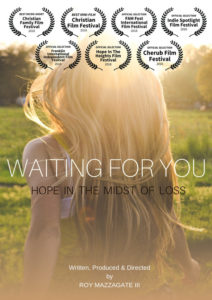 When the tragedy of an unexpected preborn or newborn death occurs, it is devastating. But she still has a voice. And she has something to say to the parent she never had the chance to know. This film won best mini-film in the Christian Film Festival in 2018, best Faith Based film at the BMT Film Festival, and has been an official selection for numerous film festivals. 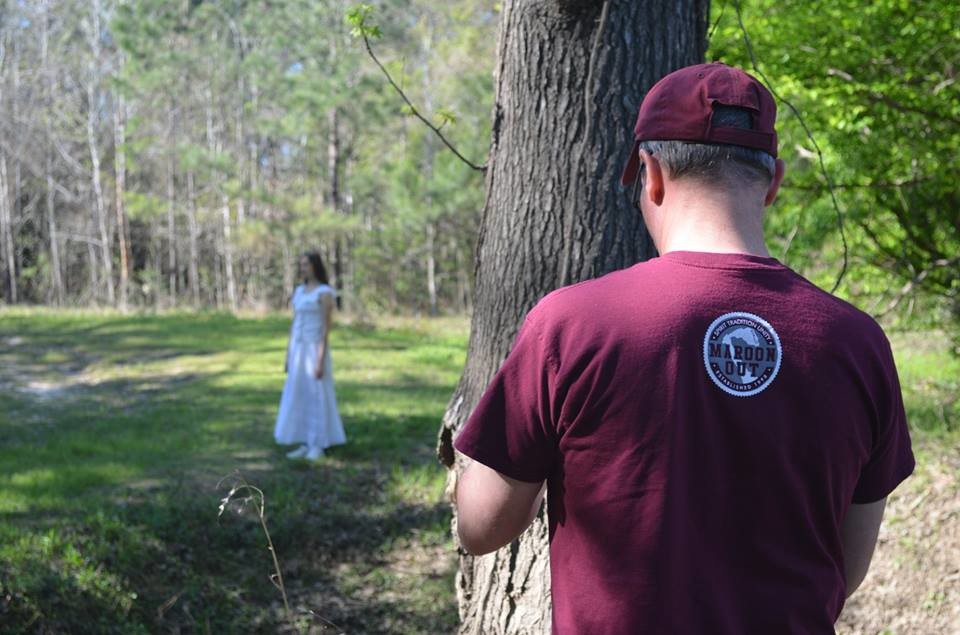 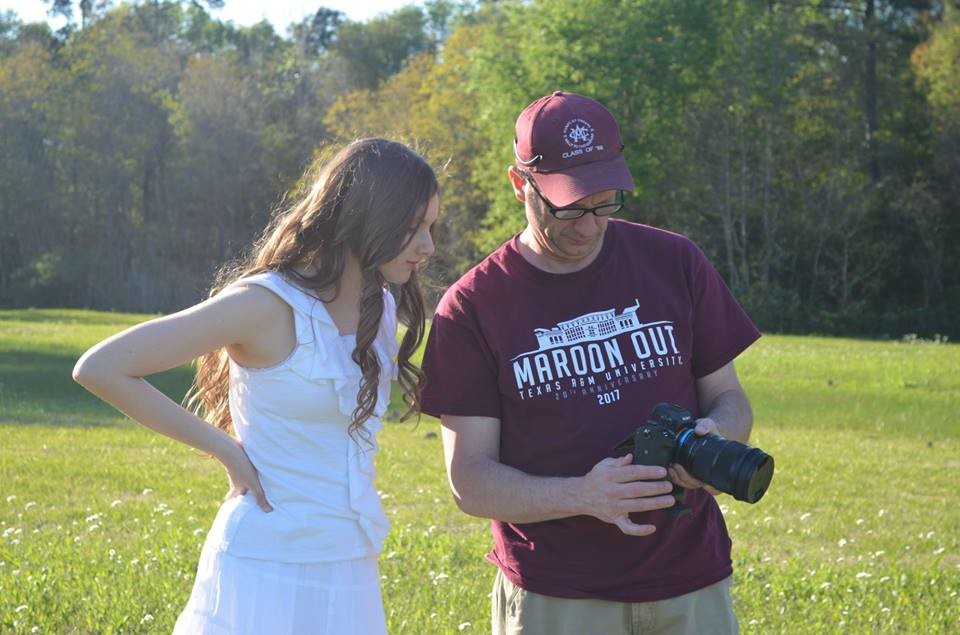 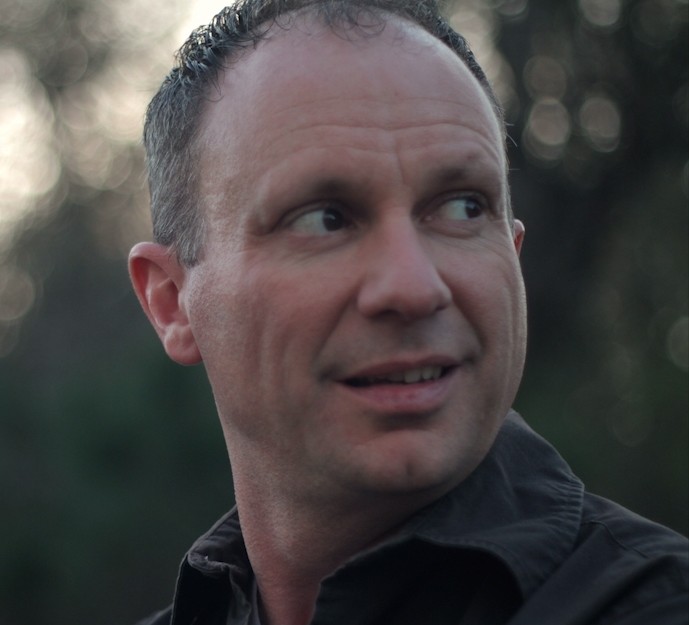