After catching her boyfriend and co-star cheating on her, theatrical leading lady Lilly Green writes her 50-word actor bio in the program as a personal ad, seeking her perfect match from the audience each night. Once her literary stunt goes viral, she’s faced with many new admirers, including the one she’s secretly been pining for. But as the flowers, chocolates, and coffee dates begin to mount, she learns that sometimes the road to love begins with taking one good, long look in the mirror. 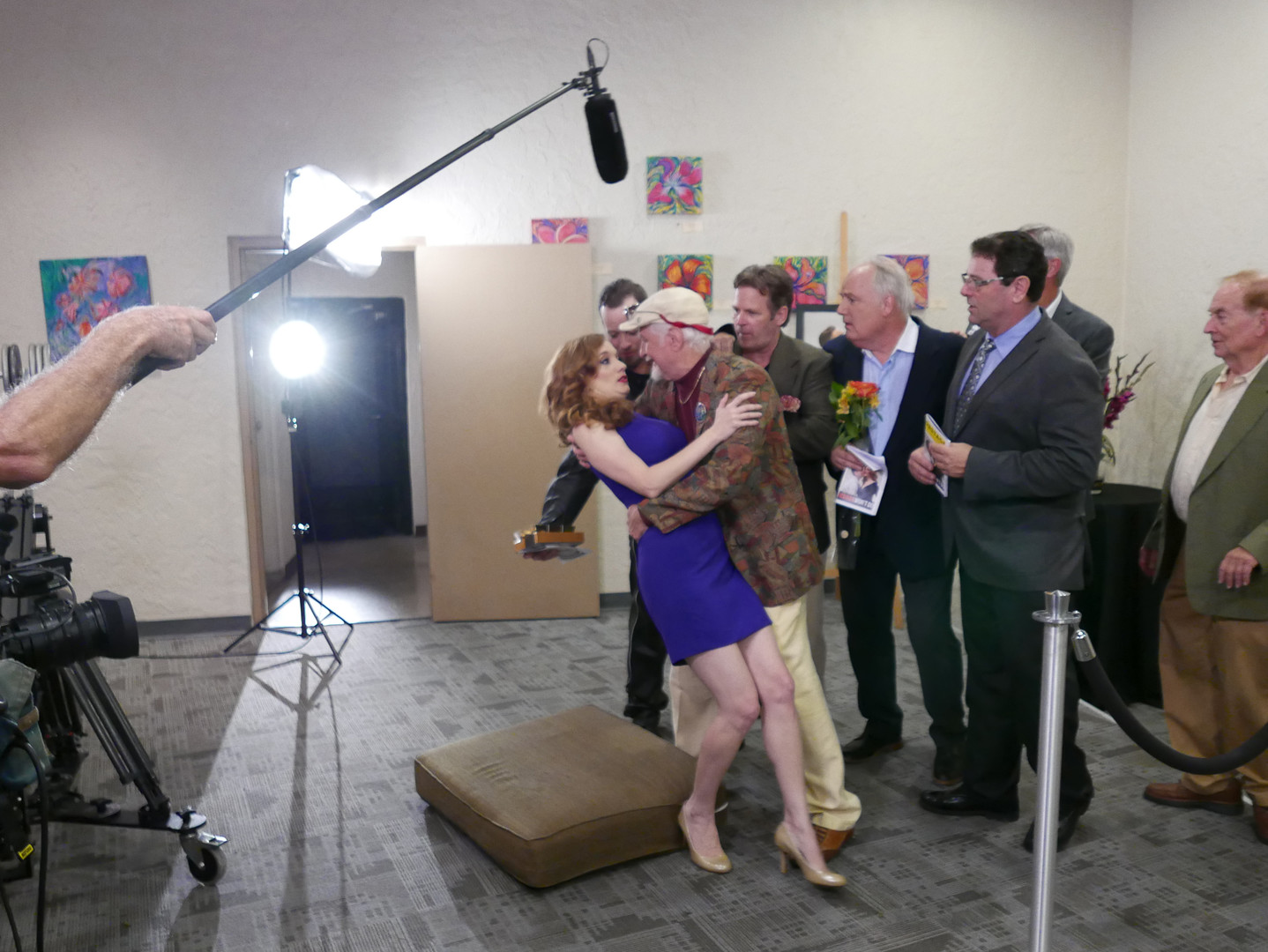 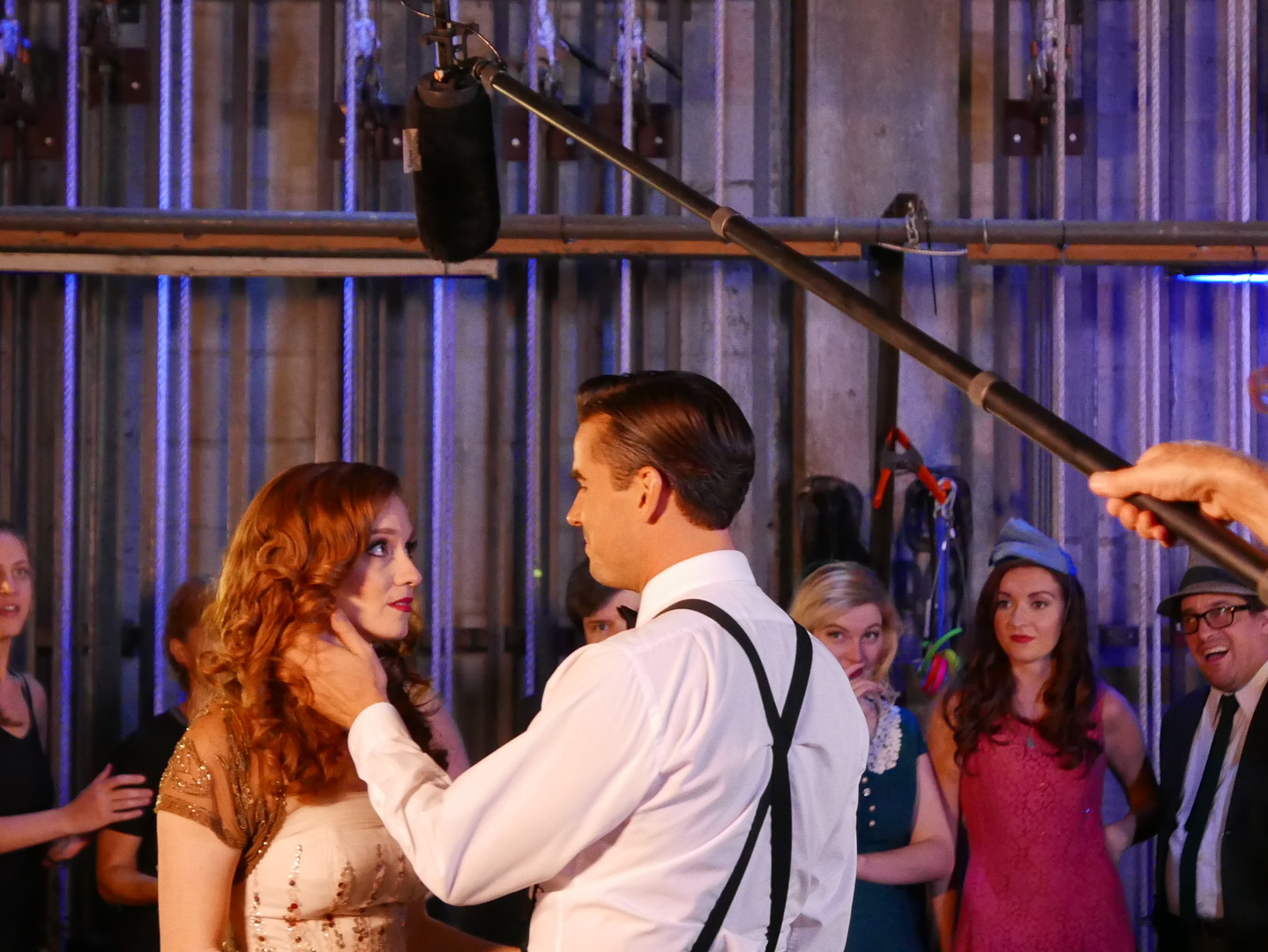 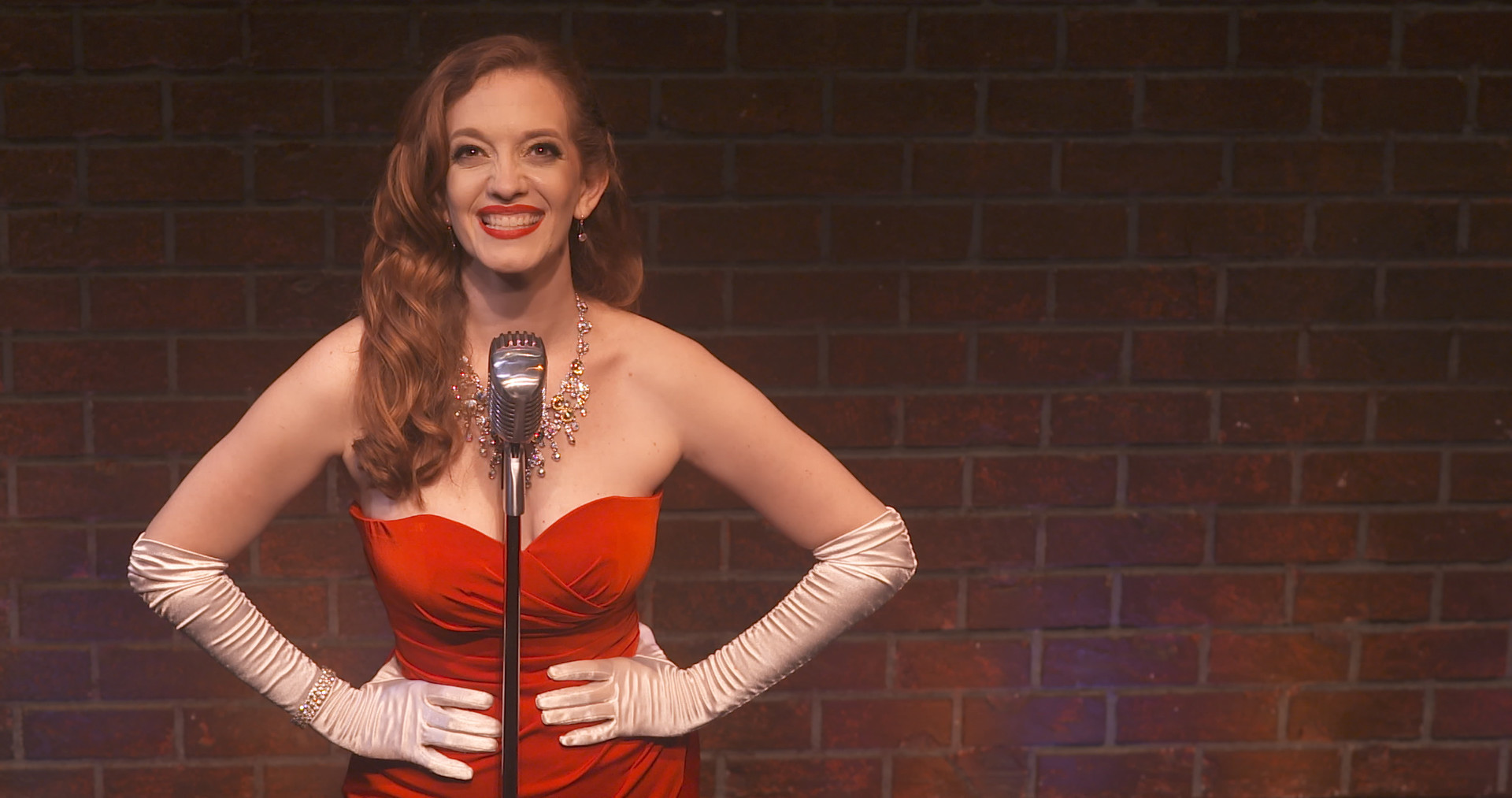 Mark Palmer is an award-winning photographer, cinematographer, director and producer who has been working behind the camera for more than fourteen years. With his own production company based in Sarasota, Florida, MarsVision Productions, credits include various regional corporate projects as well as grand prize winner in Viral Film Project, “Best Story Award” for Devotion in 48-Hour Guerrilla Film Challenge and award-winning PBS documentary series, Diamonds Along the Highway. marsvisionproductions.com. 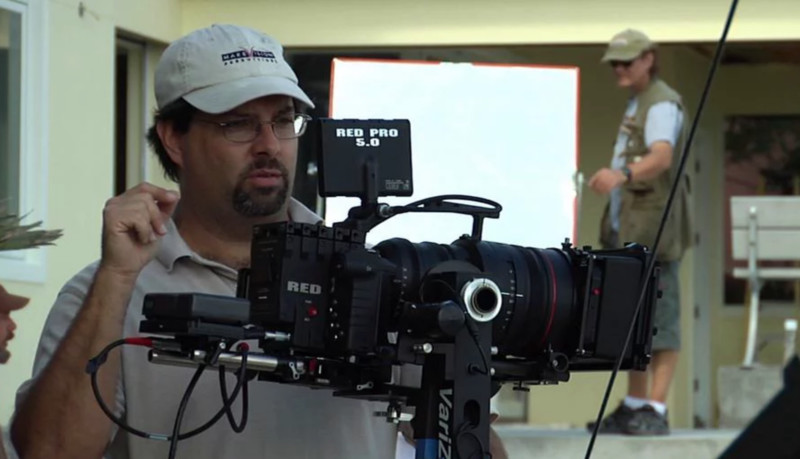