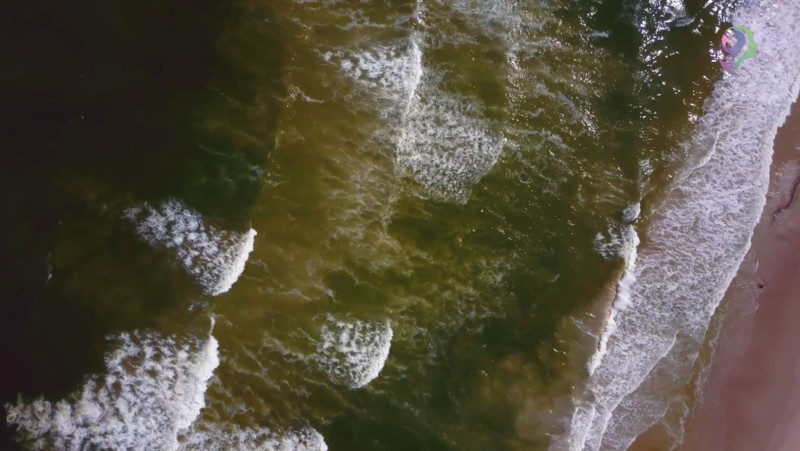 The Red Tide is an infamous phenomenon caused by algae blooms. These algae produce toxins that are deadly to marine life, as well as toxic to humans. Although these blooms occur naturally, this past year in the state of Florida, was one of the worst red tide outbreaks ever recorded. The reason? Chemical runoff is flowing into the water, causing the algae to bloom at a highly accelerated rate. This runoff comes from both commercial sources, such as agriculture, as well as residential ones, like the fertilizer used on people’s lawns. The chemicals used in these fertilizers also accelerate the growth of the algae, magnifying the toxic blooms. The result? Dead marine life, empty beaches, and lost revenue to beach based businesses. Events like this can serve as a reminder to humanity. For every action you take to alter nature, there may be an unintended reaction downstream. Cause and effect.

This film is written and directed by Daniel Gartzke and produced by Joshua Murphy, Richard Resch, and Kimberly Resch. It is the winner of multiple industry awards. 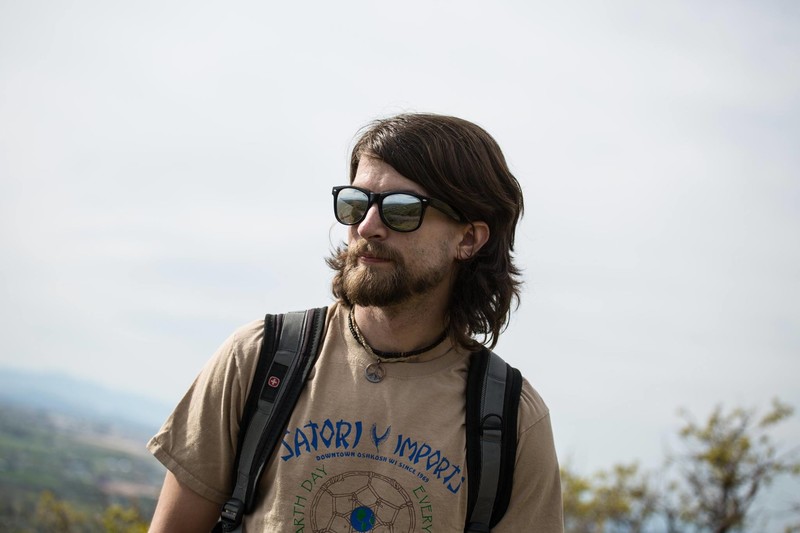 Other Films by this director

“Light in the Darkness” Living Well After Trauma from Conscious Content on Vimeo.