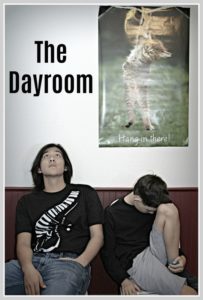 Stuck in an adolescent psychiatric unit, a creative teenager struggles to break up the monotony and boredom of the ward’s dayroom, until he makes an unexpected discovery.

Producer, writer, and director of the film, Jennifer Msumba, is an autistic filmmaker who loves making films and telling the stories of her small community in Wauchula, Florida. Although having autism has made a lot of things harder in her life, she believes it makes her look at things in a unique way. She has fallen in love with writing and crafting films that move and entertain. 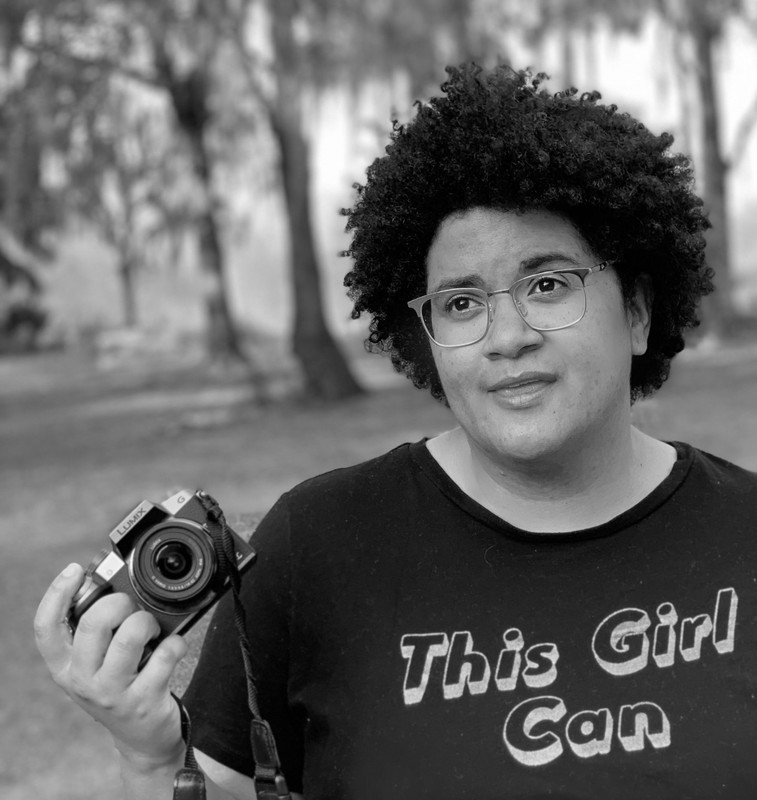 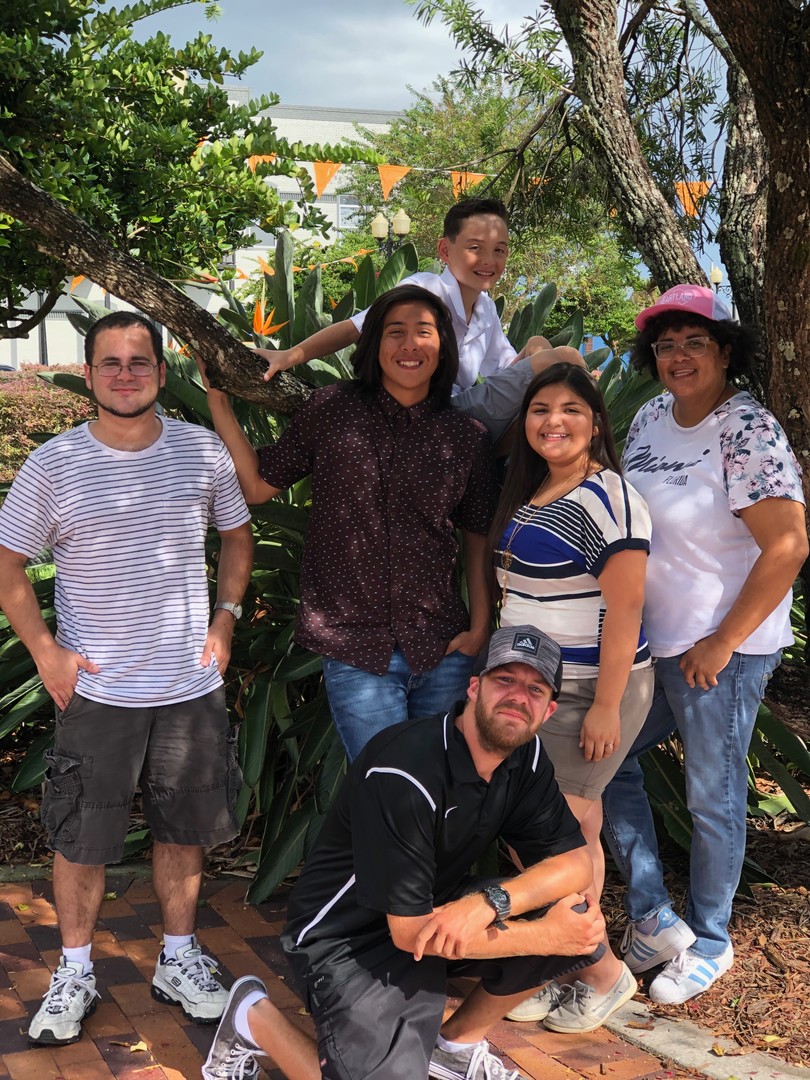