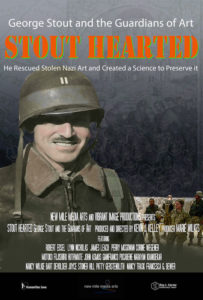 Stout Hearted: George Stout and the Guardians of Art, tells the story of Iowa Native, George Stout, and his life’s impact on the fields of Art Conservation and Monuments Protection. During World War II, Stout led the Monuments Men through Europe on the greatest treasure hunt in history- protecting and recovering priceless art from the Nazis. Stout’s legacy with The Monuments Men continues presently with the U.S Committee of the Blue Shield an organization that is protecting precious art from destruction in areas of global conflict. Stout’s innovative methods of art conservation, created some 90 years ago, are still used today in major museums around the world.

Kelley has been a documentary filmmaker for over three decades. His work has been honored with two regional EMMY Awards, two CINE Golden Eagle Awards and Three New York Festivals World Medal. His worked has been screened at The International Documentary Film Festival in Los Angles, The Newport Beach Film Festival, The New Filmmakers Festival in New York and aired on HBO, PBS and qualified in 2001 for the Short Documentary Category for the Academy Awards. Kelley has mentored other young filmmakers for over two decades who have gone on to work professionally for; Oprah Winfrey, Warner Brothers, Lions Gate and Saturday Night Live. 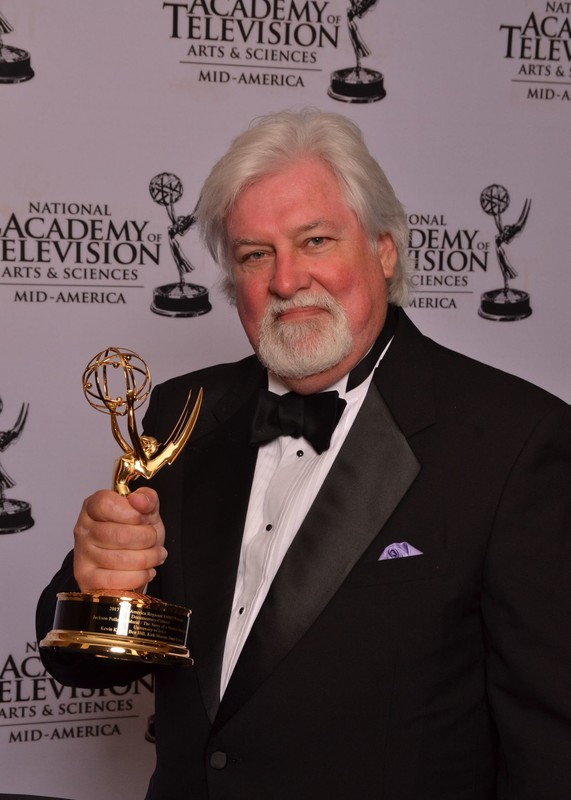 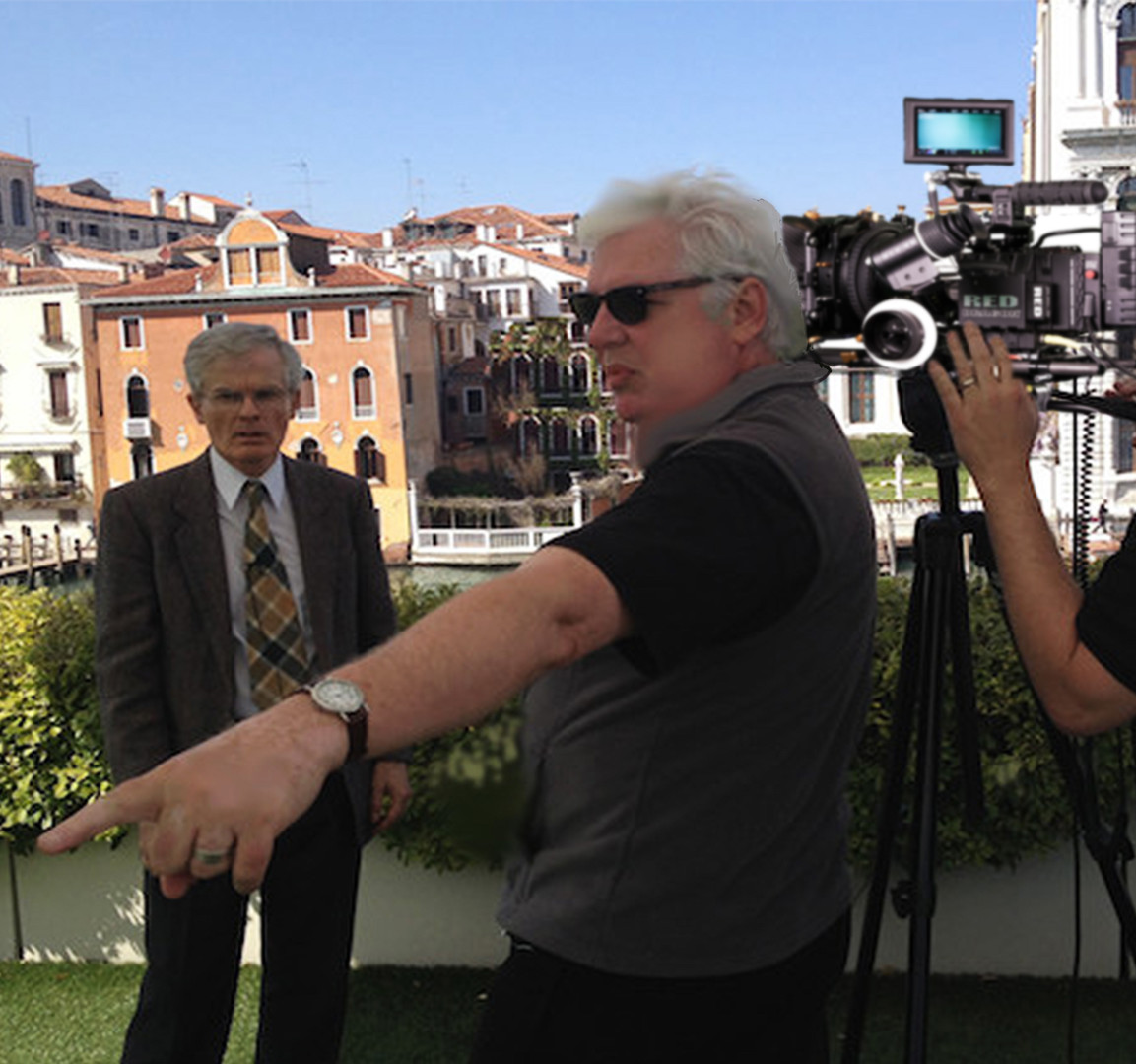