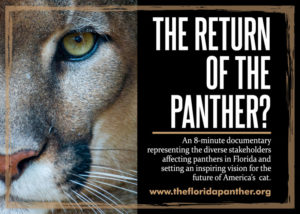 Once on the verge of extirpation in the state, Florida’s panther population has been steadily increasing since a genetic restoration effort was carried out in the 1990s. The natural systems we depend on do better with top predators, yet living with predators is a complex issue requiring meaningful discussions between people of diverse viewpoints – like those represented in this 8-minute video.

Oscar Jose Corral is a Cuban-American journalist and filmmaker. In 2012, Corral directed and produced a documentary film, Tom Wolfe Gets Back to Blood, which enjoyed a national run on PBS and was screened in more than 40 independent theaters around the country. Corral has partnered with, and worked for, many news organizations, including the Miami Herald, which premiered an 18-part video series about invasive Burmese pythons in 2014. That series, later rebranded Exotic Invaders: Pythons in the Everglades, premiered on PBS nationally in 2015 and is available on Netflix. The film won an Emmy award for environmental films. Corral also completed a documentary film about undocumented child immigrants, The Crossfire Kids, in 2014. That film aired on South Florida PBS affiliate WPBT2 and received an Emmy nomination. 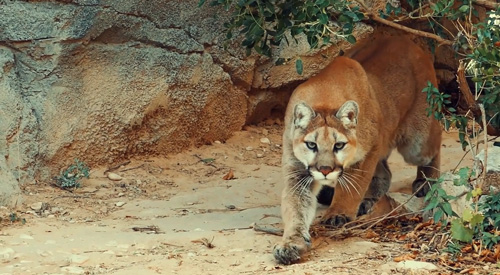 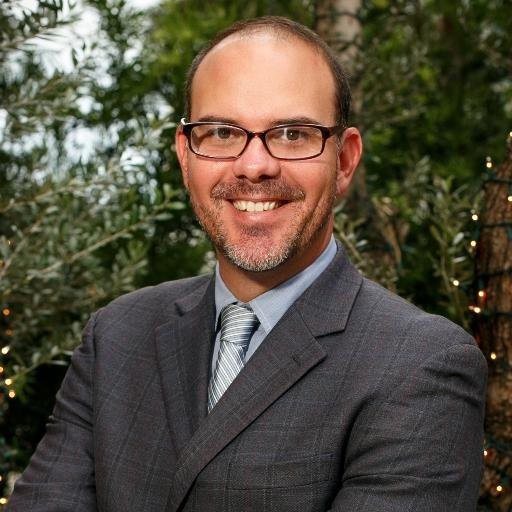