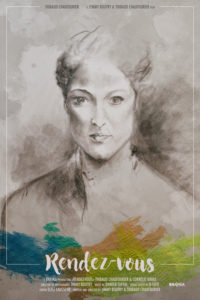 This short has won countless best picture awards all over the world. Lead by a powerfully beautiful score and wonderful camera work, this film brings you in the mind of an artist who dreams of loving the subject of his painting. Writer, director, and DP of the film, Jimmy Boutry, is a French filmmaker working on feature films, commercials, music videos and short films. “Rendez-vous” is the third short film he directed seriously. The second one with Thibaud Chaufourier. In 2017, he has moved to Québec to give his career a new path.

Thibaud Chaufourier is a French actor. You can see him in the recent commercial for the game “Call of Duty”. 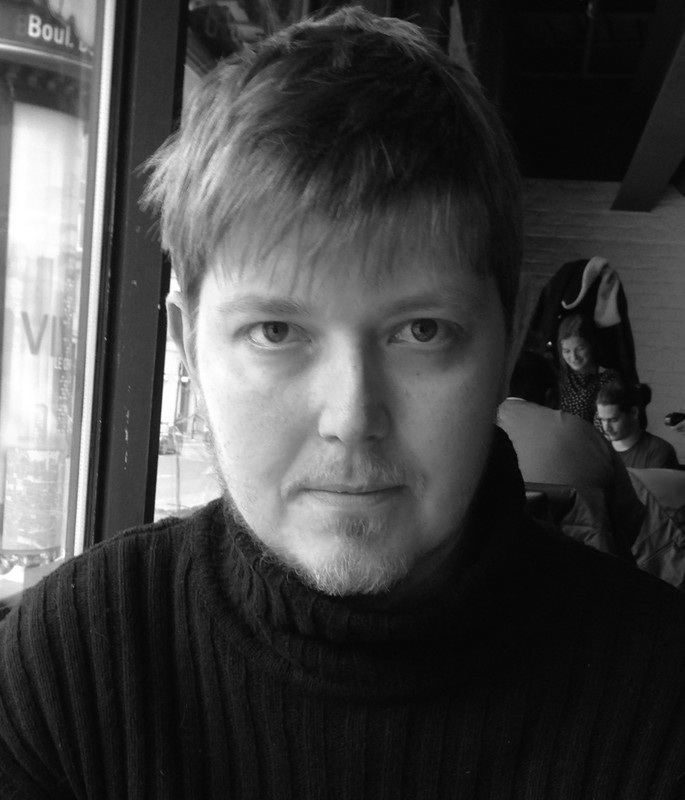 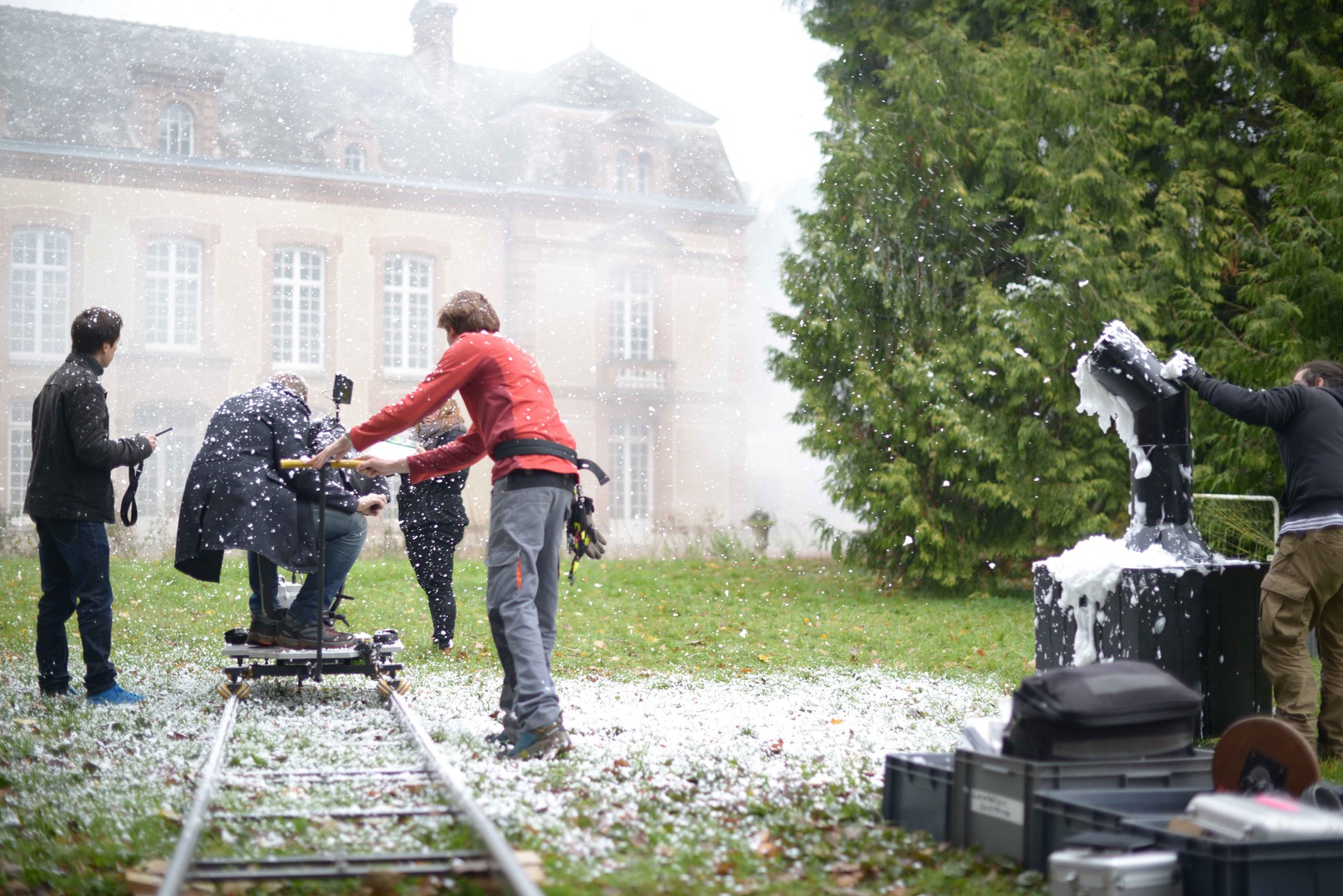