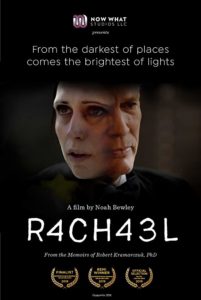 Five year old, Bob, finds out that his Ukrainian Catholic family is hiding Jews from the Nazis in the barn that overlooks the Kiev Jewish cemetery. He is witness to the routine murder of his neighbors and friends. Fifty years after his family is punished for their acts of humanity, Bob has a chance encounter with the Nazi executioner. He has never forgotten the face in his nightmares. Based on the memoirs of Robert A. Kramarczuk, PhD.

Born and raised in California, Noah Bewley polished his love for storytelling when he directed his 30+ younger cousins in home movies, using the video camera he stole from his parents. Watching films in every genre has inspired Noah to write and direct in way that changes people’s perspective. He says, “for all the stories that were lost, with R4CH43L, we have the chance to tell a story that is unforgettable.” 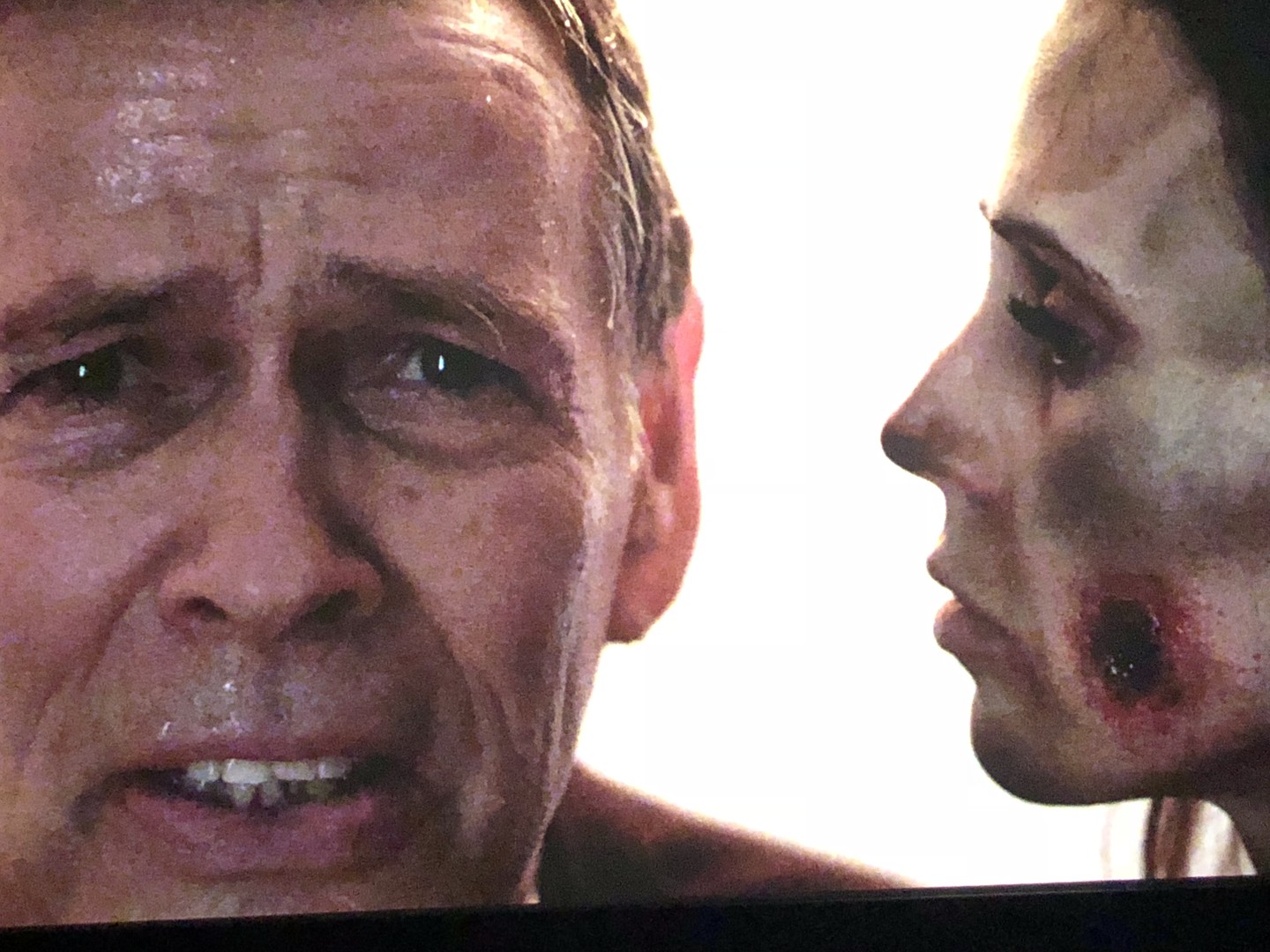 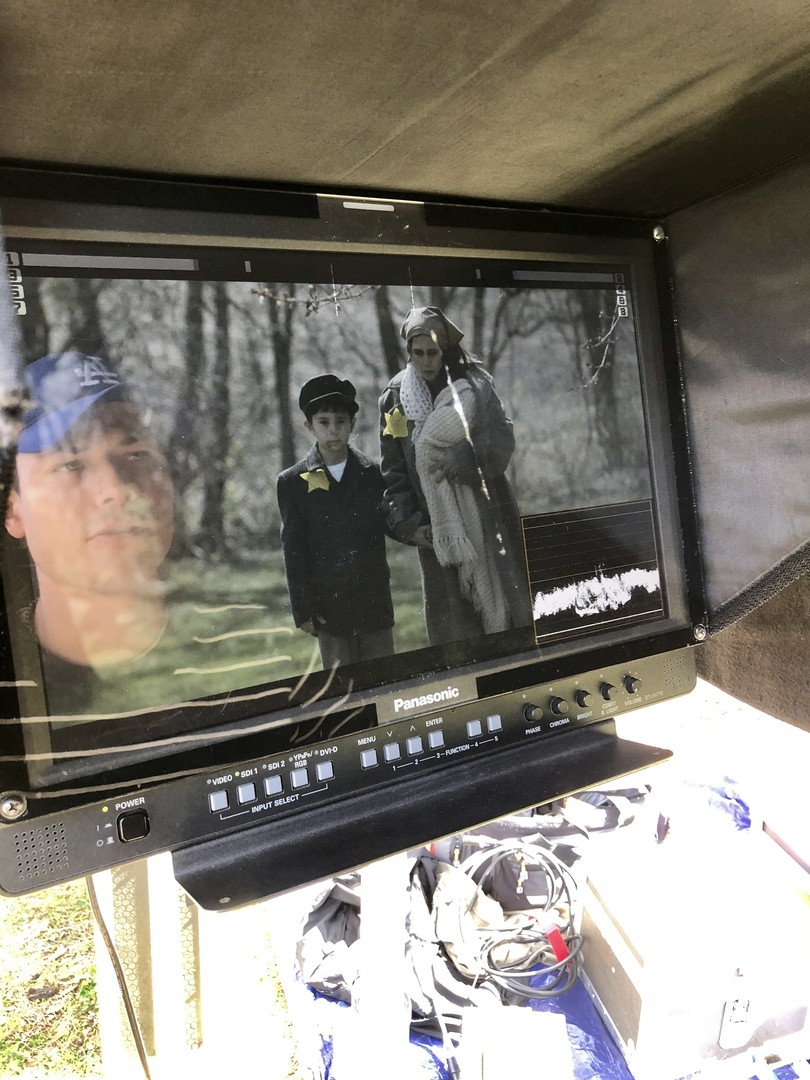 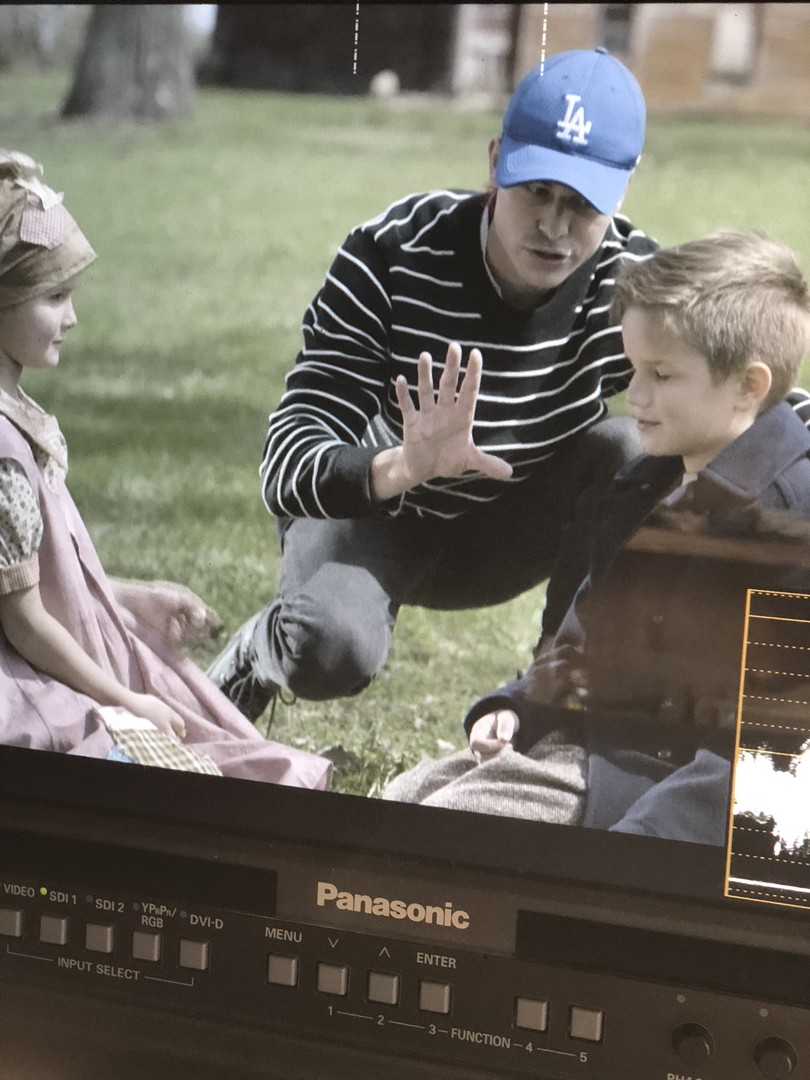