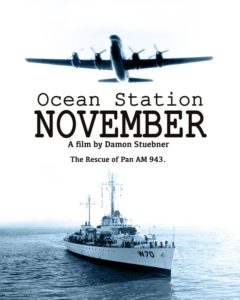 While patrolling an area of the Pacific Ocean designated “Ocean Station November”, the daily routine for the crew of the Coast Guard Cutter Pontchartrain included launching weather balloons and conducting lifeboat drills. But in the early morning hours of October 16, 1956, the Coast Guardsmen prepared for the possibility of a mid-sea rescue when they received a distress call from a trans-oceanic airliner with multiple engine failures.

Videographer and photographer Damon Stuebner grew up in Pennsylvania and graduated from Alvernia College with a degree in Communications. He worked as a newspaper photographer and a TV news videographer and editor in Pennsylvania and Alaska. He has worked on numerous live and taped broadcast productions for various stations in Alaska and for the University of Alaska. Other than broadcast video, he also has had numerous gallery exhibitions of his work in landscape and wildlife photography. 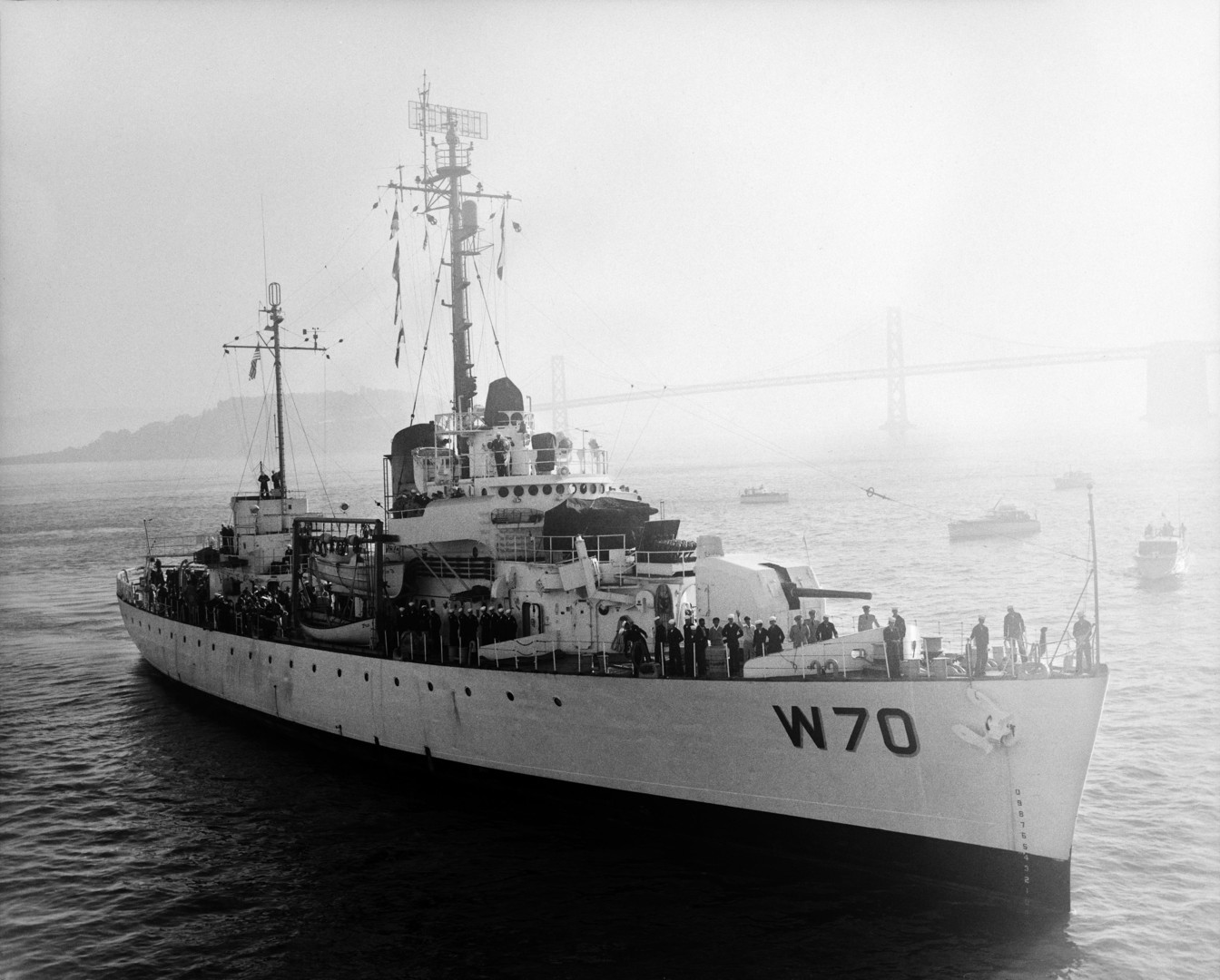 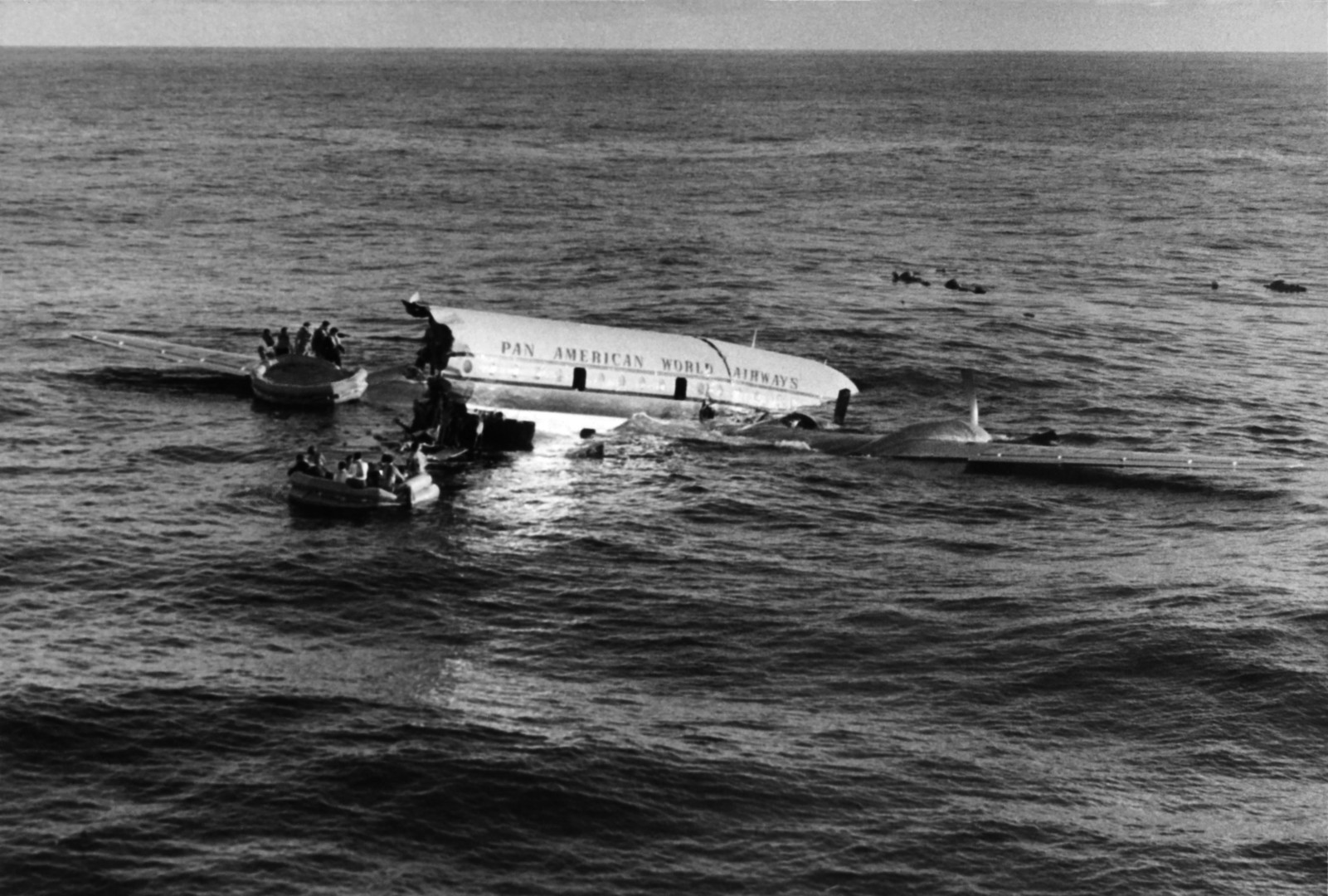 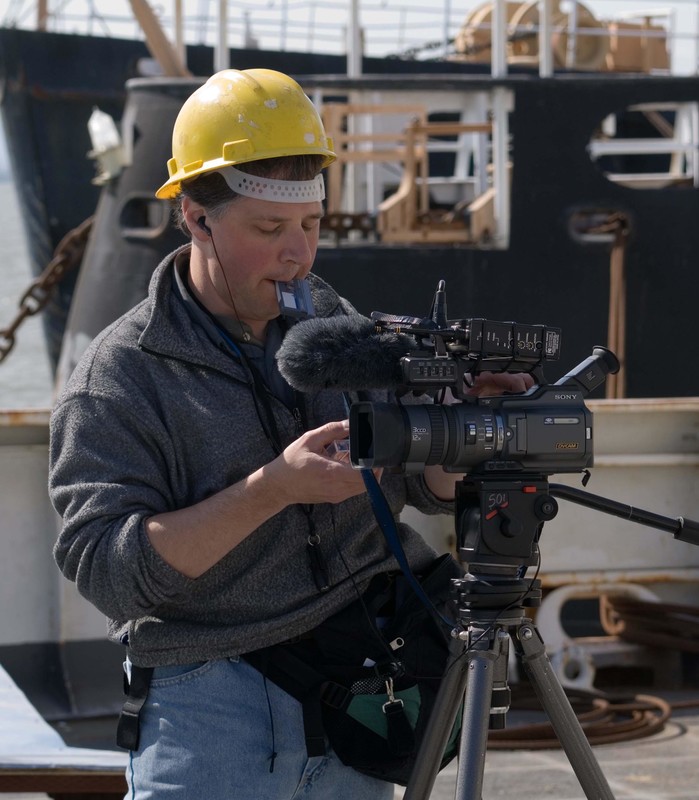