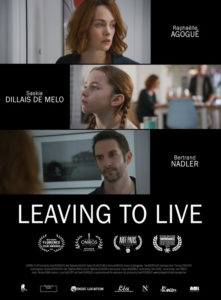 On December 24 in the middle of the afternoon, Alexandra, makes an important decision that will change her life. She leaves home with her 7-year-old daughter Léa and asks her to make a promise: say nothing to her father. Producer, writer, and director of the film, David Rodriguez, works for brands such as: Boucheron, Dior, Lanvin, Lancel, Naf Naf, Camaïeu, Kookaï, Guerlain, Swarovski, Payot, Lancel, ba & sh, Pandora, L’Oréal. He continues to explore his sparkling and colorful universe for the world of fashion and beauty. 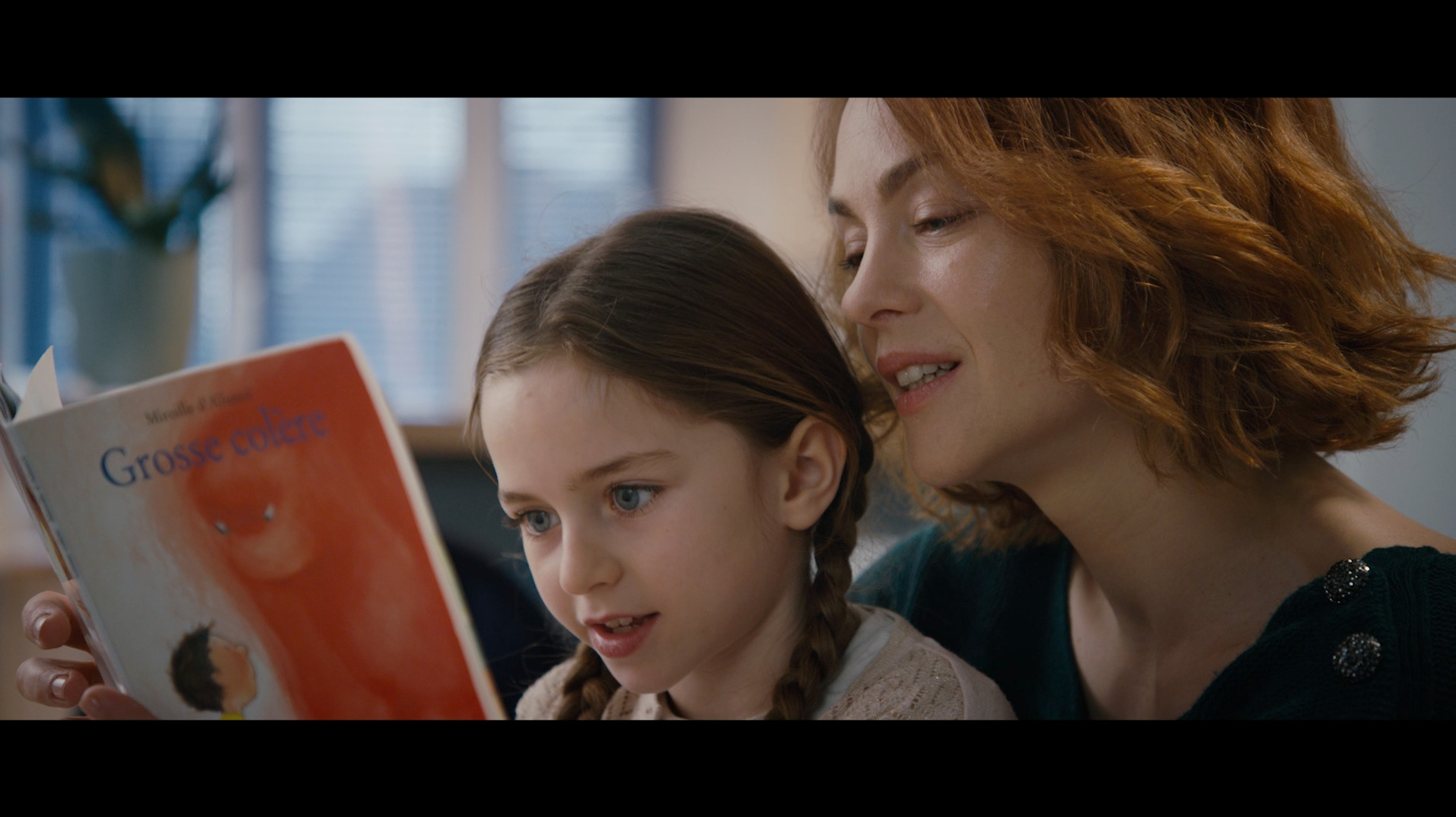 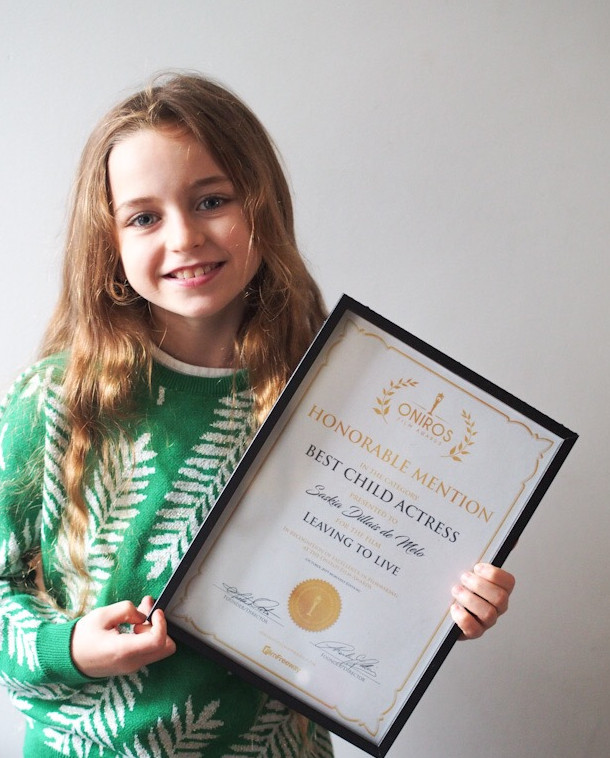 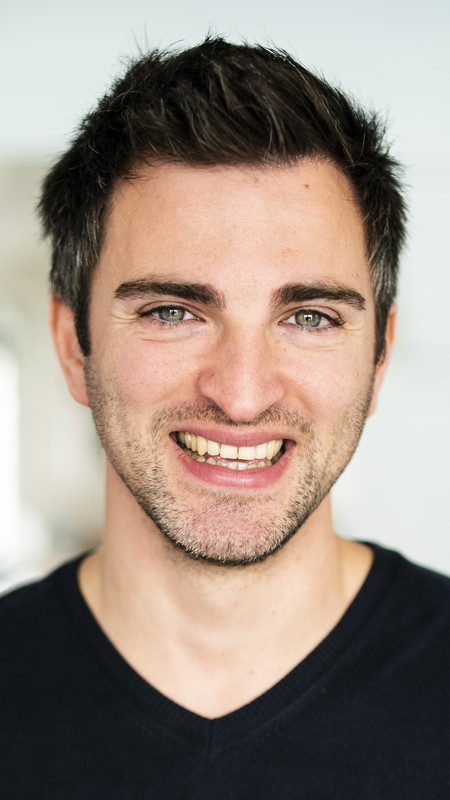