Do humans dream of Electric Sheep in the future?
The future is now. This experimental film will leave you bewildered and amazed and even pays homage to Kubrick’s 2001: A Space Odyssey.

Producer, writer, director, and scorist of the film, Michael Sinclair, has made 6 short films in the last two years. All with a budget under $300. He writes, produces, shoots, directs, edits and does sound design for all his films. 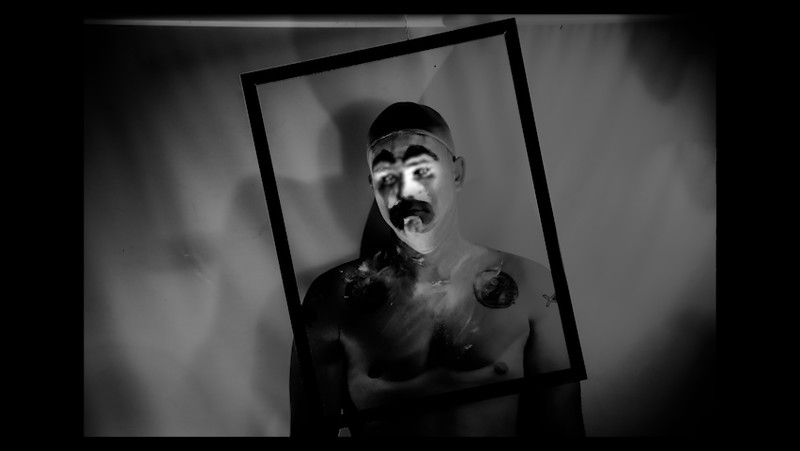