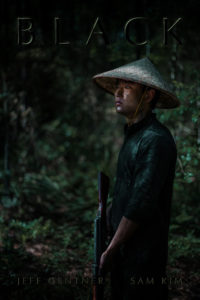 Black is produced by Andres Gonzalez, Nicole Adams, and Aren O’Kelso. Writer, key producer, and director of the film, Aren O’Kelso, is a senior undergraduate student at the Savannah College of Art & Design with a BFA in Film & Television. O’Kelso was born and raised in the Midwest. He recently transitioned from working in the top tiers of the US Army to writing, directing, and producing live-action narrative films. He says, “I really wanted to avoid the politics of war and just hone in on the relationships of the people, the possibility, and the potential of what a friendship between two people from different walks of life could be, if not deterred by politicians’ wars. I want the audience to appreciate life the way war has taught me to. I want them to understand that every person you point and shoot at has memories, has a favorite food. I want to humanize the guy on the other end of the barrel so that we may think twice before pulling the trigger so casually.” 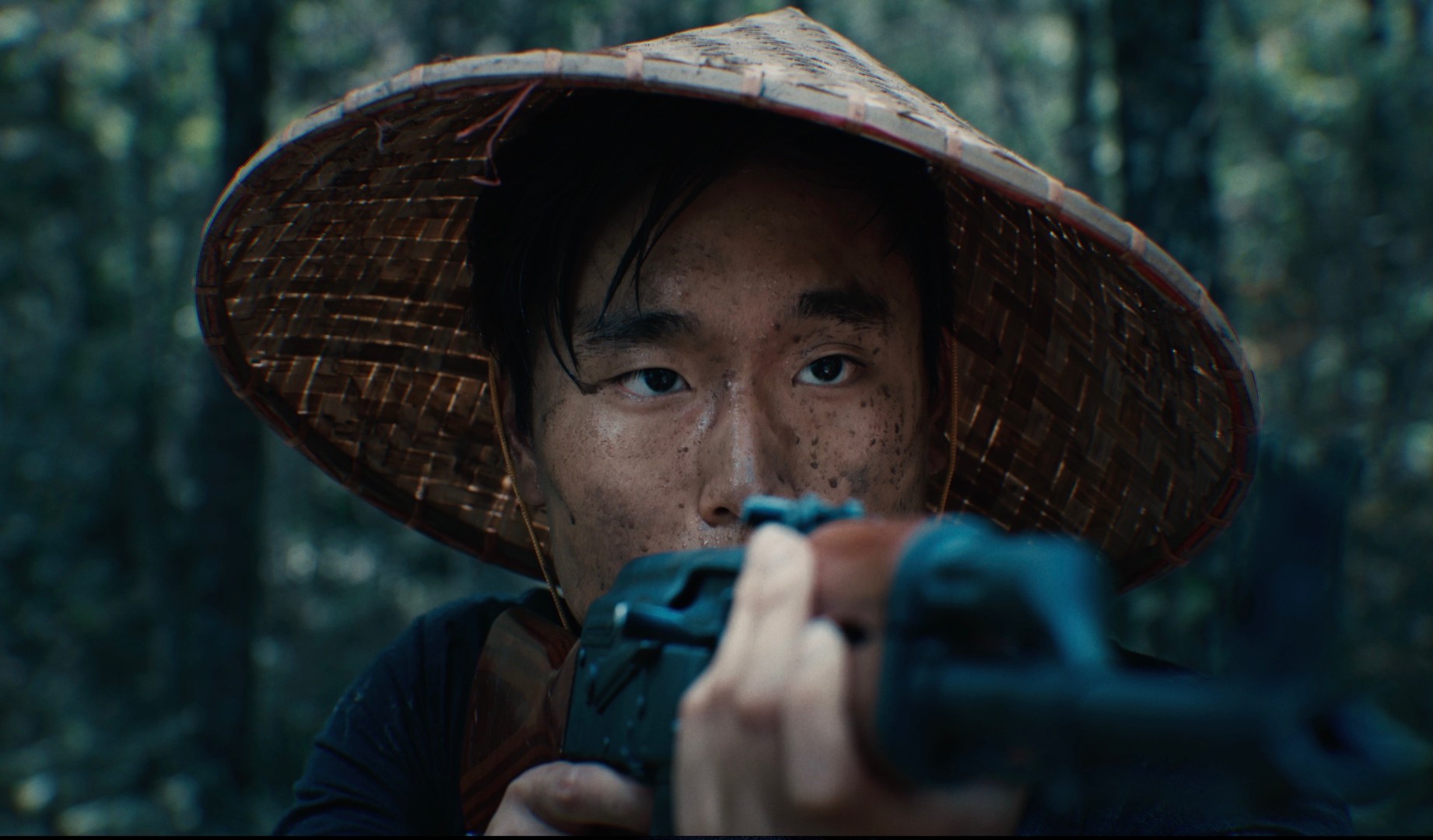 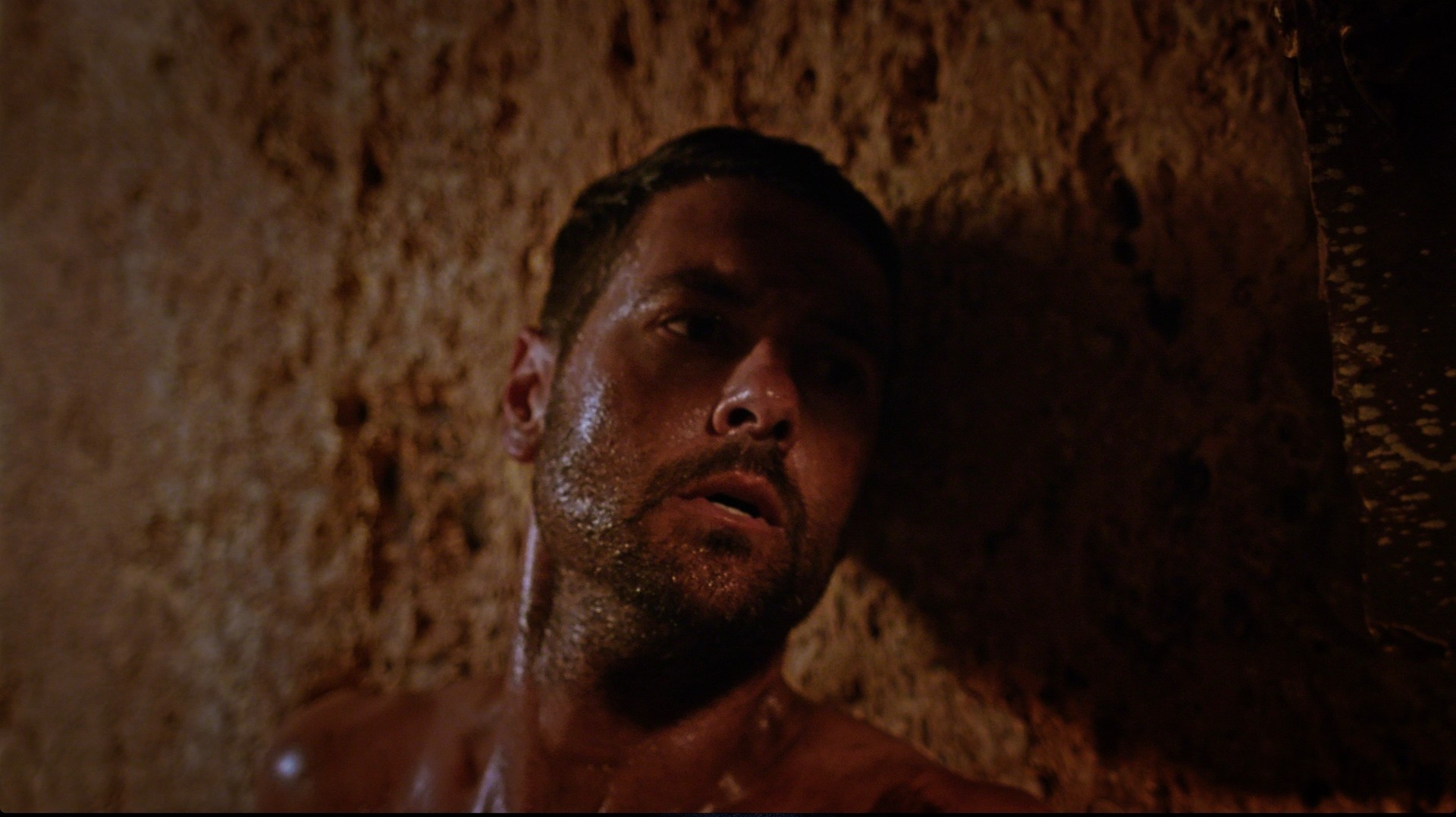 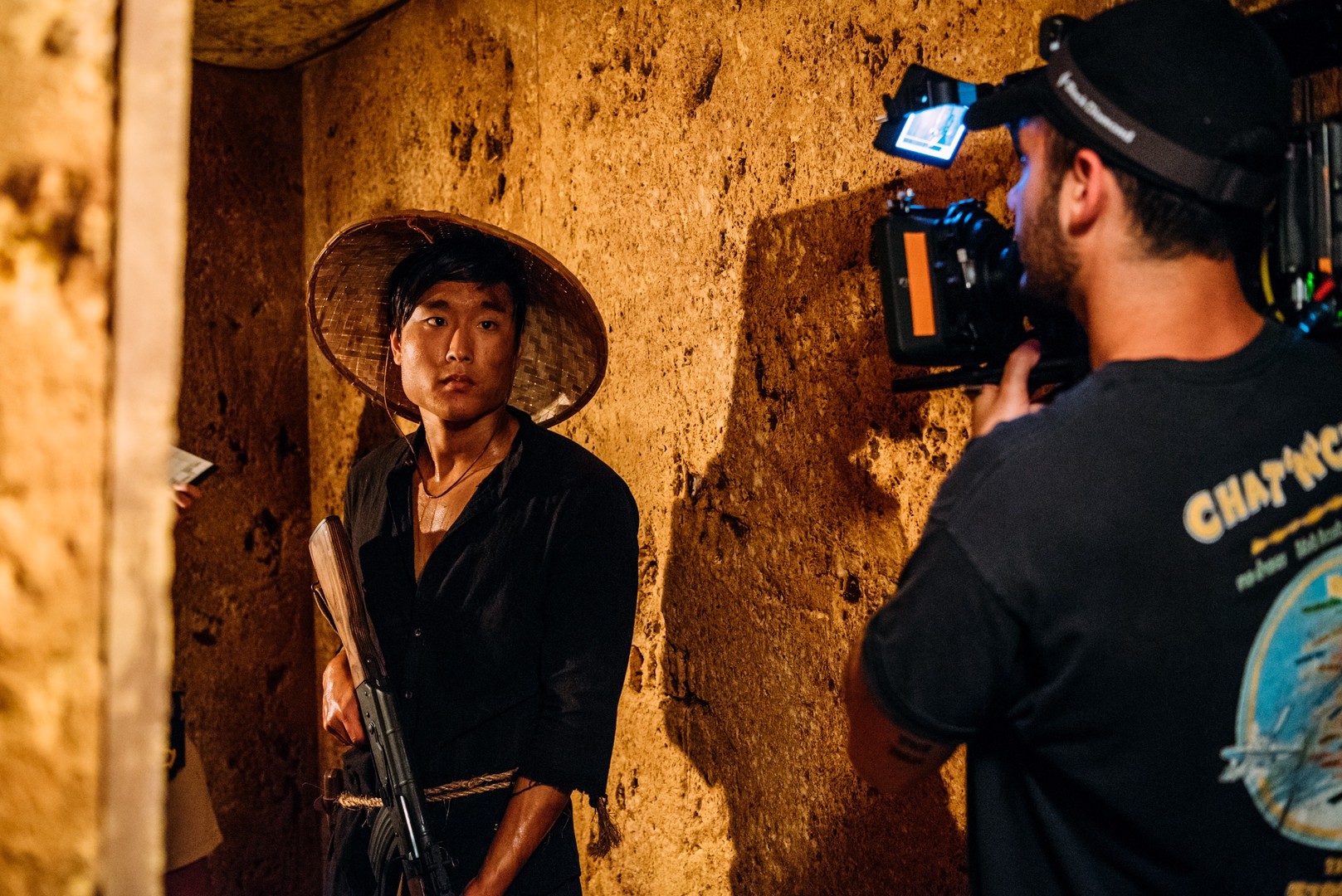 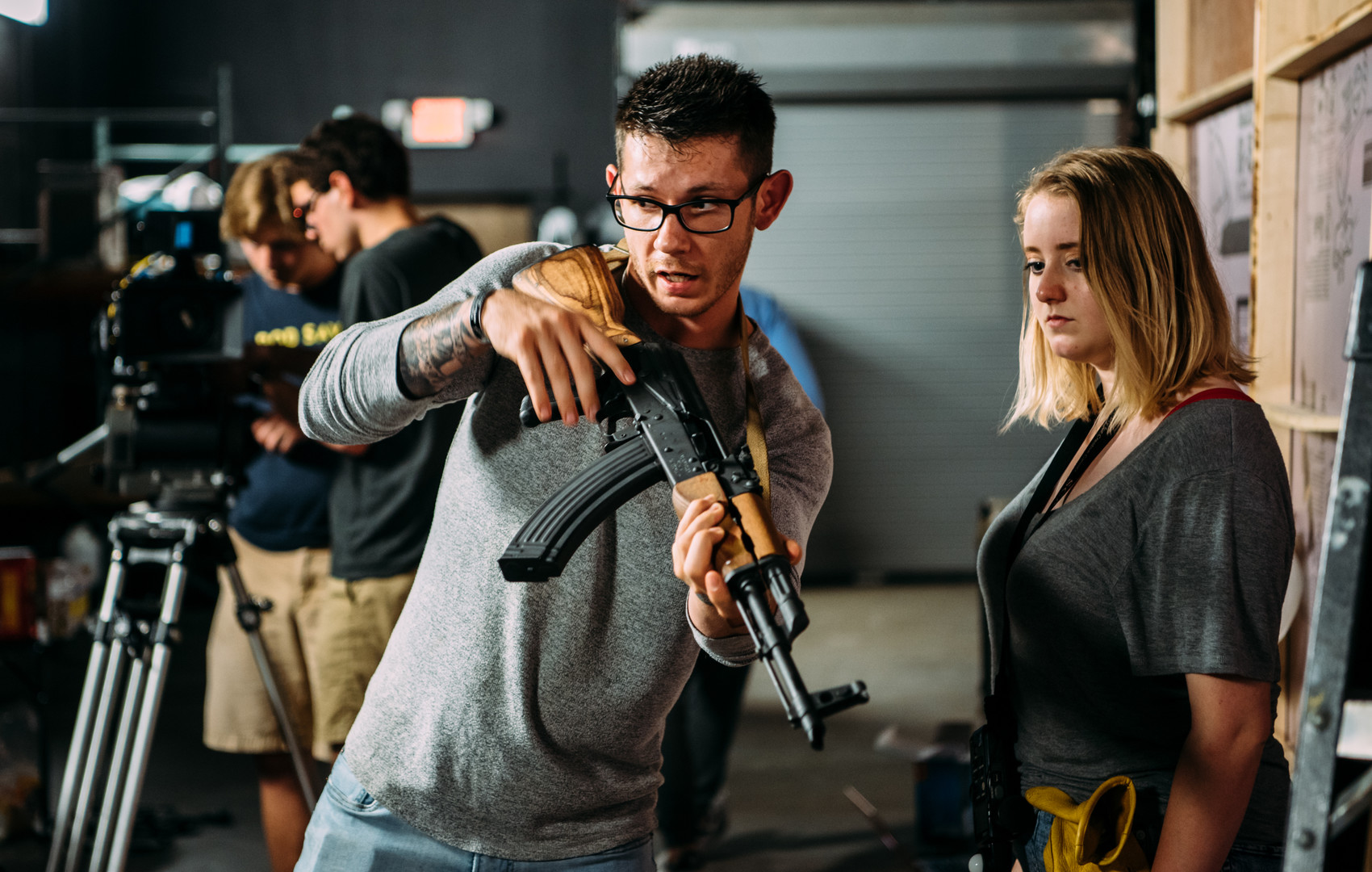 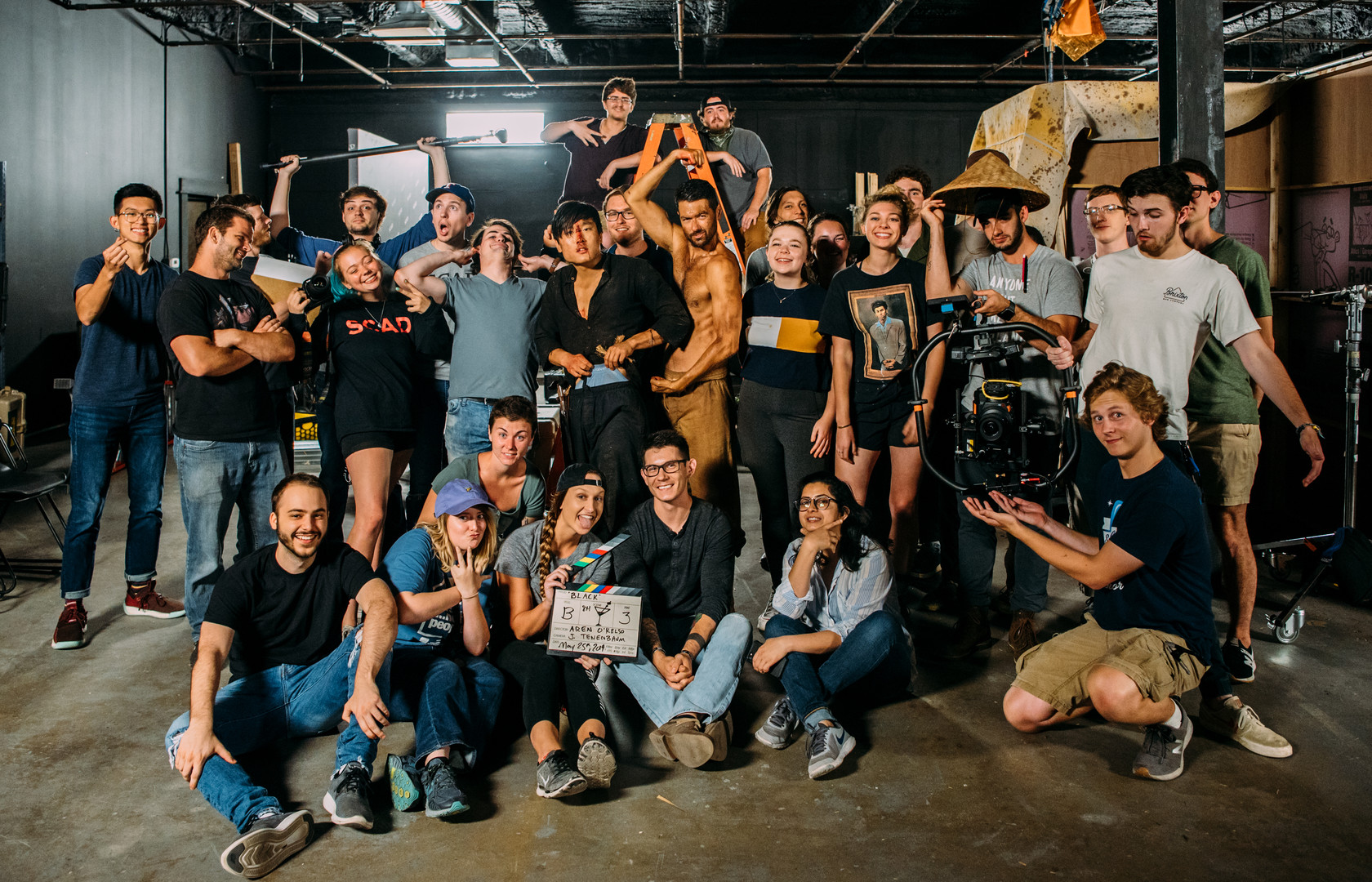